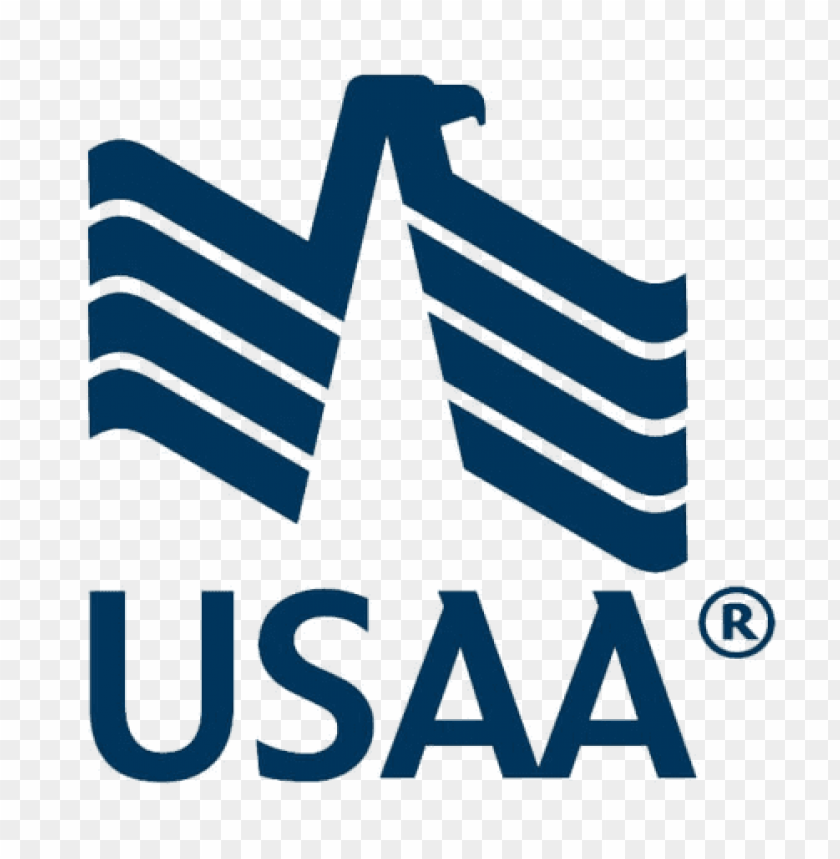 Financial services group USAA continually expands the scope and reach of its remote services, which make up the vast majority of its business. For example, USAA recently launched a smartphone app called HOVER to allow exterior home inspections to take place virtually and in minutes, as opposed to the hours it would take an inspector at the scene. This is positive from accessibility and sustainability perspectives, as it limits travel and (to some extent) the use of paper.

However, USAA’s transparency as it relates to sustainability is poor - or if the transparency is indeed there, the company has no meaningful sustainability or environmental initiatives. Both may be true and, if so, are inexcusable given the company’s $40.4 billion net worth. Additionally, USAA’s multi-service business model and status as a franchise of Victory Capital mean the contents of its investment portfolio could shine further light on the sustainability of its practices if only this information were easily accessible to the general public.

What is more, the company’s foundational support to car culture and high-emitting institutions such as the military mean it has a lot more work to do if it wants to have a positive overall impact on planetary health.

USAA primarily serves US military personnel and their families. It operates its insurance, banking, and investments services for its 13 million members largely remotely, with only nine US offices and three offices in Europe. With a net worth of $40.4 billion and $200 billion in total assets in 2020, it touts high credit ratings such as its A++ rating from A.M. Best Co., demonstrating financial strength and reliability.

USAA is also a Victory Capital franchise, meaning the mutual fund and exchange traded fund services provided by USAA are actually managed by Victory Capital, but the contents of those funds are outside the scope of this review.

While USAA financial services are not themselves high-emitters of greenhouse gases, it is important to consider the ways in which it props up other industries which push us further from our net zero ambitions, such as the auto industry. Reliable auto insurance is a crucial part of the infrastructure which enables car culture. And while automobiles are currently an unavoidable part of life in many parts of the world, USAA does not appear to be making particular efforts to incentivize the use of electric vehicles or more sustainable, alternative options to cars.

Furthermore, USAA serves a client base - mostly military families and personnel - that has a relatively harmful impact on the environment. While individuals and families associated with the US military of course have different carbon footprints, intentions, and commitments, the US military as an institution has been reluctant to provide transparent data on their greenhouse gas emissions. What is clear is that the US military’s emissions from fuel, aviation, equipment, and poor waste disposal systems, among other sources, contribute significantly to the climate crisis, according to the Conflict and Environment Observatory.

USAA states that 62% of its members chose online documentation in 2020. While reducing paper use is a positive step, claiming that this is a “paperless” system is far from the truth. The company also states that its San Antonio headquarters “saves more than 13 million gallons of Edwards Aquifer water” by using recycled water for landscaping purposes and saving water from their cooling towers.

USAA’s other “green program” is the WELL Health-Safety Seal, a certification guaranteeing certain levels of health and emergency preparedness protections are met in a given facility. This is touted as an environmental measure because the WELL Seal includes a criterion on air and water quality management. According to WELL, however, this criteria is assessed on the basis of ventilation, mold prevention, and whether they complete yearly reporting on their indoor air and water quality - not an effort to improve outdoor air quality, outdoor water quality, or larger water systems. While the WELL Health-Safety Seal may be beneficial to public health, mis-representing it as an environmental standard is a prime example of green-washing. The fact that USAA highlights this first on its “Environmental Responsibility” page bodes poorly both for its sustainability track record and for its transparency on the issue.

USAA was named one of the world’s most ethical companies by the Ethisphere Institute from 2015 to 2018, alongside companies like Volvo, Starbucks, and Microsoft, but it is unclear how rigorously this certification assesses sustainability - especially given USAA’s paucity of apparent sustainability initiatives. It has set up philanthropic and volunteer programs such as the Military Family Relief Initiative to contribute to local military families. In response to the COVID-19 pandemic, USAA and The USAA Foundation, Inc. donated $88 million to address military families’ need for financial support, the demand for COVID research and supplies, food insecurity in “local campus communities,” and support for online education and working. It claims to have a deep commitment to diversity and inclusion, however, its Board of Directors and Executive Council are predominantly white and male. Its CEO is Wayne Peacock, who has worked at USAA companies for much of his career.

Importantly, in 2019, USAA sold its mutual fund and exchange traded fund businesses to Victory Capital and has since then been a franchise of Victory Capital Investment. USAA’s Investment Management division, including brokerage and managed portfolio accounts, was sold to Charles Schwab Corporation. While analysing these close relationships, especially with Victory Capital, are outside the scope of this review, it should be noted that they inevitably impact the overall sustainability of the USAA “supply chain”.