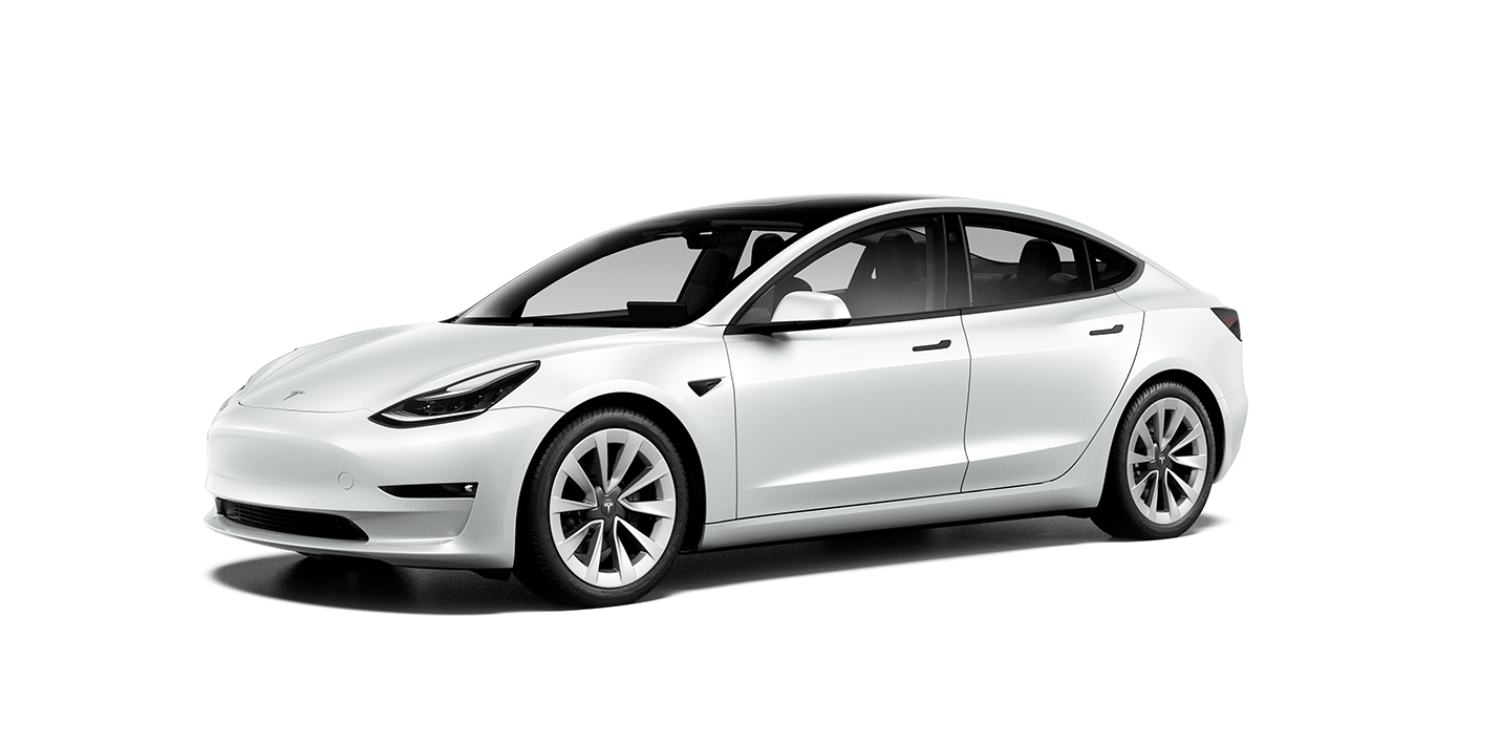 Full transparency: the thought of abandoning the internal combustion engine (ICE) for good is perhaps one of the more difficult hurdles on the path towards sustainability for me personally. No doubt vehicles that consume fossil fuels are unsustainable, but I was born into a family of ‘petrolheads’ and the combustion engine is an integral part of the car-culture to which I have become accustomed. I have spent years seriously considering how best to get out of this conundrum. The last decade has seen a rapid increase in the number of electric vehicles (EV’s) on our roads, facilitated in part by changes in government policy and incentives. But, can EV’s really provide a sustainable future? It’s not that straightforward. In terms of lifetime CO2 emissions, the evidence points towards the benefits of EV’s. Yet, the initial production of EV’s is environmentally costly, both in terms of raw carbon emissions and in terms of their reliance on rare earth metals. However, whilst EV’s alone will not solve climate change, we also cannot achieve net zero without halting (or at least dramatically reducing) our reliance on fossil-fuelled cars. Tesla have led the way in the EV market, but are they sustainable? Here, I assess how ‘green’ their entry level Model 3 really is. I suggest that in reality, environmental consideration has not been prioritised in most aspects of this product's development. Unfortunately, like many tech giants, I believe Tesla often hides behind greenwashed ESG reports and makes decisions primarily to benefit the shareholder, not the planet. I think the elephant in the room here, once again, is consumption. In my opinion, it makes no sense to centre our focus on the production of new cars. Instead we should shift our focus to: extending the life of current cars, upcycling, electric conversion kits, improving public transport and so on. This makes assigning a planet rating difficult. As mentioned, buying any new car is inherently an unsustainable choice, but for many, a car is not an optional purchase. Thus, a new Model 3 EV is likely better than a new ICE equivalent vehicle (at least in terms of raw emissions) in the long run.

Cars, and particularly modern cars, are incredibly complex and contain 100s of components and materials. One of the biggest issues with Tesla’s (and many long-range EV’s for that matter) from both a performance and an environmental standpoint, is their weight. The batteries needed to power the vehicle weigh 480kg alone; that’s more than the weight of an entire Renault Twizy (an electric city car) and almost as much as an original Mini. The battery itself is made up of 1000s of individual lithium ion cells, sealed together with a petroleum-based epoxy-resin. Clearly, the resin has direct environmental implications, but it also makes reusing and replacing cells very difficult. Non-recyclable plastic is also used to stop the cells rattling together. Sourcing the raw materials needed to make lithium ion batteries, namely lithium and cobalt, is water and energy intensive. The mining of raw materials for lithium ion batteries often occurs in developing countries and frequently comes with a high human cost. Another huge issue surrounding lithium ion batteries is what happens to them after they expire. Due to the construction of the battery pack in the Model 3, it is difficult to break apart for recycling. In fact, it is estimated that only 5% of lithium ion batteries worldwide are currently recycled. Tesla also increased the ratio of steel to aluminium in its chassis, in an effort to cut costs. This again increases weight. The heavier something is, the more costly it is to ship/transport and the more energy it needs to move. The Model 3 claims to be vegan friendly in that it has stopped using leather interior trim. Instead it uses a synthetic replacement, which comes with its own environmental implications. On the whole, there is almost zero environmental consideration in the selection of materials. In fact, many materials used are environmentally costly. Materials are chosen for functionality, not the planet.

Tesla admits that the manufacturing process emits high levels of CO2 (higher than ICE cars), but that this is offset over a lifetime of use. The idea behind EVs is that their environmental footprint plateaus after a certain point of use, where electricity is all they need to work. Whereas, ICE cars continue to emit by burning fossil fuels throughout their life. On the surface this is a huge benefit, but if we dig deeper, this means that Tesla is reliant on the energy grid becoming greener for them to be sustainable. If electricity is generated unsustainably, EVs will make little difference as demand for electricity continues to soar. If Tesla can source 100% renewable electricity to power its vehicles, then it will be much closer to being a truly ‘green’ product.

When Tesla started, product assembly was centralised in California. Since 2019 it has installed factories in China, Germany and Texas. Tesla claims to be working on improving factory efficiency to reduce transport and machine operating emissions. They have also attempted to centralise the manufacture of their battery cells, which would decrease energy consumption by up to 70%. Tesla have installed solar panels on the roofs of their ‘Gigafactories’ to provide them with renewable energy - one factory has the largest rooftop solar panel structure in the USA. They have also promised to reduce water consumption and recycle waste water. As the Model 3 has a global demand, having multiple global factories enables finished products to be closer to target markets, thus cutting export/transport emissions. They have also taken steps to localise the supply chain where possible, but in reality this only occurs at final assembly.

The main issues lie in sourcing raw materials. 70% of the world’s cobalt is mined in the DRC, where the industry is infamous for the exploitation of workers, unsafe conditions and child labour. The average wage in the DRC is <$1,200 per year. Tesla acknowledges the poor human rights record in the cobalt industry and makes some references to third party audits and ad-hoc annual check-ups, to ensure that suppliers follow a code of conduct. Lithium for the model 3 is sourced from Australia and Argentina. Sourcing raw material from different corners of the globe is bound to have an environmental impact related to transport. In 2020 Tesla joined the Global Battery Alliance and Fair Cobalt Alliance to help formalise the mining sector and root out ill practices such as child labour. Widespread scepticism over the true treatment of workers and emissions associated with mining and transport prevent this product from scoring higher in this section.

Tesla is majority owned and run by billionaire business magnate and entrepreneur, Elon Musk. Elon Musk is a colourful and influential character. With the power to alter financial markets with a single tweet, he does not shy away from the public eye. But his governance is often called into question. There is no doubt that he has the ability to create significant environmental change (both positive and negative), but it isn’t a surprise that his business decisions are made primarily to win favour with shareholders. Despite being an EV company, which many see as a sustainable industry, Tesla has not performed historically well in ESG analysis, particularly with regards to disclosure and transparency. Tesla’s first sustainability report was only released in 2018.The company faces its biggest problems in the manufacture and life cycle of its batteries, its poor commitments to worker conditions lower down the supply chain and the unpredictable governance of its CEO. As with many big companies, effective and equitable change should be judged on actions, not words. True transparency is key - I suggest quantifying the total environmental impact of this product, including emissions associated with sourcing and shipping its raw materials. Furthermore, Elon Musk is a powerful figure who has real power to lead significant change - the reality is, he seems more concerned with exploring other planets than spending his money conserving the one we already have.