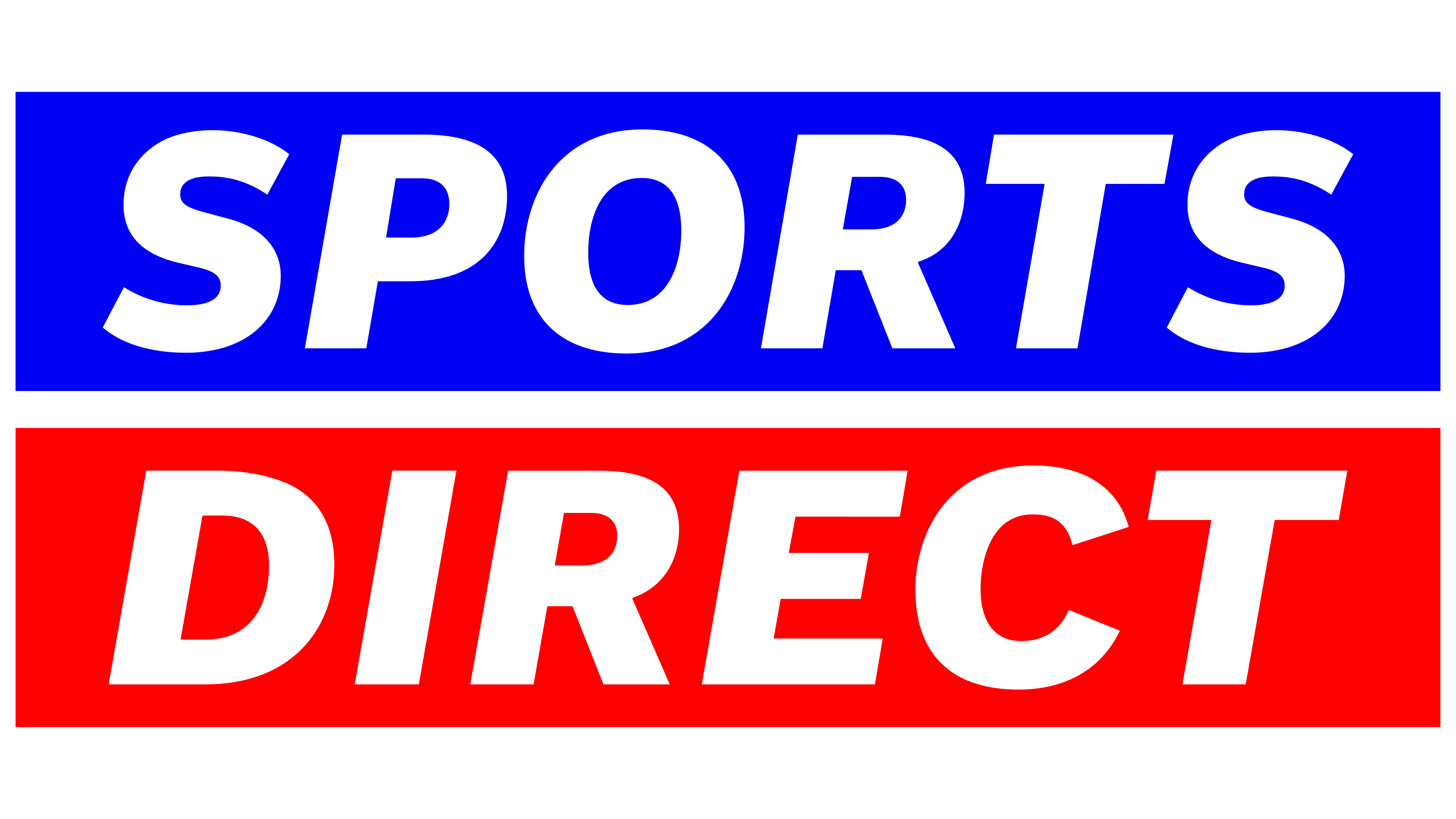 Sports Direct is a sportswear brand that stocks many brands and has faced some controversial accusations in recent years which could potentially damage its sustainability as a company. The website seems avoidant of transparency, with very little information about the company and their values. The Environmental Audit Committee labelled Sports Direct as one of 6 companies that were “least engaged” in their efforts to ensure high environmental standards.

Sports Direct stocks sportswear goods from several different brands, including Karrimor and Slazenger, which are both owned by the Frasers group. Both of these brands do not communicate enough information about their environmental politics and therefore are extremely lacking in transparency. This indicates a lack of effort on behalf of Sports Direct to actively stock sustainable and ethical brands in their stores.

Neither Karrimor or Slazenger include any information on their websites about their efforts in sustainability or any transparency about the production process of their products. Karrimor products are largely made in China and Slazenger production is based in the Philippines; this greatly decreases the sustainability of the two brands due to the travel required to stock the products in UK stores.

Looking into these two brands specifically, Karrimor provides no information about their production processes and any ethical employment standard they uphold. Slazenger at least claims to have a product line named “Slazenger: The new generation” which abides by the amfori BSCI Code of Conduct. However, the information they include about these standards is incredibly vague, with one of their claims including “The New Generation fully complies with … the amfori BSCI Code of Conduct, which includes discrimination and ethical business behaviour”. Therefore, little can be read from these claims as they are not backed up with evidence. Also, this appears to only be true for the ‘Slazenger: The New Generation’ line, which only highlights that the basic standards they claim are not true for their other lines of products.

As Sports Direct frames itself as a budget-friendly sportswear shop, it is wholly a fast-fashion brand utilizing production sites in countries that allow a quick turnover of a large amount of stock. The consequence of this is low-quality garments which are worn a small number of times before turning into landfills, and are also made using unethical processes.

In 2019, The Guardian newspaper highlighted Sports Direct as one of 6 companies that had not taken any action to reduce their carbon, water and waste footprint. They opted to not sign up for the ‘Act’ initiative, which was created as an international climate accountability system; this indicates a lack of transparency surrounding how the company is increasing its sustainability.

This is concerning due to the background of controversies Sports Direct has faced within the last 10 years. It was revealed in 2015 that workers at one warehouse were being paid under the minimum wage for the UK, and were also being fined for turning up late to shifts. Mike Ashley seems to not have learned from this, however, as a similar report in 2020 revealed warehouse staff were unable to leave the building during their unpaid breaks, which has the potential to push their hourly wage rates below the legal minimum once more.

When scanning the Sports Direct website for any initiatives they participate in, the only one apparent was ‘Earth day 2021’, which states that ‘Trees for Cities’ were planning to plant a tree for every order placed on April 22nd of 2021. Although this seems like a promising initiative at first glance, this is a poor indication of the extent that Sports Direct attempts to help the communities they impact. This partnership with ‘Trees for Cities’ offers no monetary sacrifice from Sports Direct, and instead appears as no more than a ploy to increase sales under the guise of sustainability.