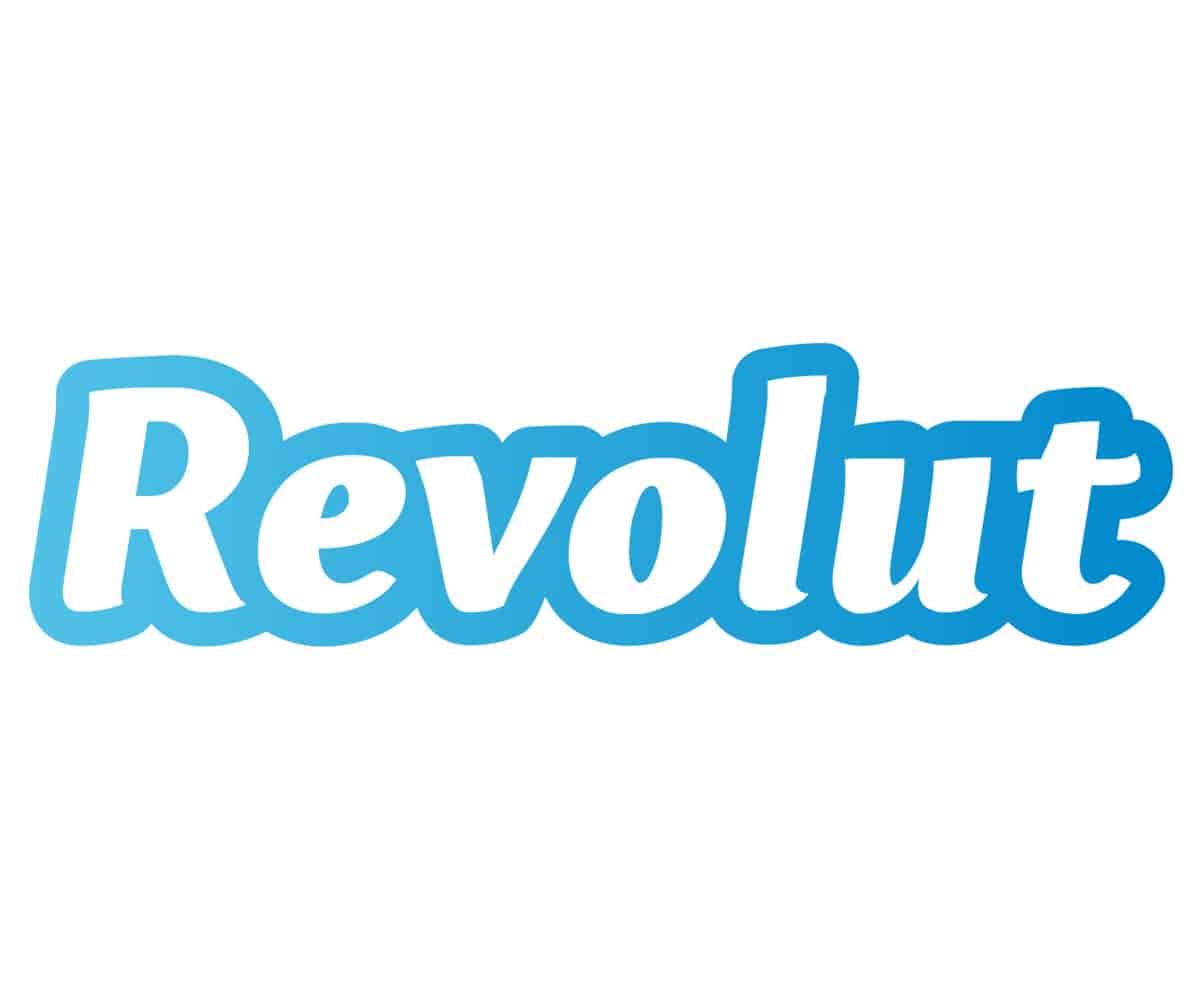 Revolut is a London-based financial technology app that offers accounts, currency exchange, cryptocurrency conversion, and savings accounts. The company was founded in 2015 and initially did not claim to be a bank, however, it gained its license in 2019. Revolut’s founders set up the company in a bid to digitalise banking services and open the industry up to younger consumers. Revolut has been valued at $1.7bn with around 15 million customers in 30 different countries including the UK, US, and Germany. The Ethical Consumer rating which assesses the ethical and sustainable nature of corporations has given Revolut a 10.5/15, which while better than traditional banks such as Tesco with 1.5/15, is worse than other digital banks such as Monzo at 12/15. This is mainly due to the public criticism of worker treatment within the company with an ethos of prioritising profit over wellbeing. Furthermore, Revolut lacks any concrete environmental progress reports as well as their work in unethical finance and rumours of facilitating money laundering.

The digital nature of Revolut means that there is no in-branch waste or energy use in comparison to traditional banks. They do however have headquarters in London and 29 offices across 24 different countries which will generate substantial emissions. Revolut also offers a metal credit card which is far more durable and easier to recycle than plastic cards. In 2021, Revolut joined a Tech Zero Taskforce which host summits regarding the emissions and investments of corporations in the financial technology industry. Tech Zero is a government-backed group of 15 companies with a total of 100 million customers which aims to help consumers make greener decisions and creates technological innovations to help the UK reach its net-zero target by 2050. Revolut has also pledged to be net-zero by 2050 which will be aided by carbon-removal schemes. While this appears to be a positive step, there is a significant lack of any type of environmental reports or progress reports on their website.

Revolut outsources a number of components of its business to third parties. This reliance means they cannot control what other investments these third parties may make be they sustainable or not. Revolut must move towards creating their software in-house rather than outsourcing in order to fully understand where money is going. While they are a financial technology corporation, Revolut’s website lacks information concerning what type of software they use to create the app and who they may be in partnership with. This really limits the transparency and thus why I have given the company a low planet rating for how it is made.

Revolut was founded by Nikolay Stronosky and Vlad Yatsenko in 2015 who both have a history of working in investment banks such as Credit Suisse and UBS. Both of these banks have recently cut fossil fuel investments in a movement towards more green finance and low-carbon investments. This is a necessary step in shifting the mindset of corporations towards one of sustainability and is encouraging to see.

The app also has a donation feature that allows consumers to set up recurring payments to non-profit charities. This has proved useful in contributions towards the WWF to counteract the deforestation of the Amazon Rainforest. Encouraging donations to green companies is a great way to allow consumers to take accountability to where their money is going and a great step in the right direction.

It has been claimed that Revolut has undertaken anti-social financial practises by turning off an anti-money laundering system for 3 months in 2018. While this has been denied by the company, this would allow Revolut to channel funds towards potentially illegal activity which clearly counteracts any progress in social or environmental sustainability.

On Revolut’s website, they describe the numerous steps they take towards combatting modern slavery and human trafficking within their supply chains. With a Global Whistleblowing policy, employees are necessitated to whistleblow and detect wrongdoings within the company or any criminal activity via the Revolut Whistleblowing Portal. While in theory Revolut appears to be doing everything in terms of protecting labour rights, these efforts have not translated into the real world. Revolut has been publicly criticised for having a toxic work environment as there are claims that workers are forced to work overtime for no pay, face unattainable targets, and have to work for free during recruitment. With such widespread worker burnout, it is claimed that employees often do not last for more than a year. Furthermore, during the pandemic, there are claims that Revolut employees have been made to choose between voluntary leave for a small payment or being fired in a bid to cut company costs despite Revolut securing $500m in funding. Additionally, the founders have claimed that there is nothing wrong within the company and have shown little empathy for the claims. This maltreatment and disregard for worker wellbeing is unacceptable and is very unsustainable.