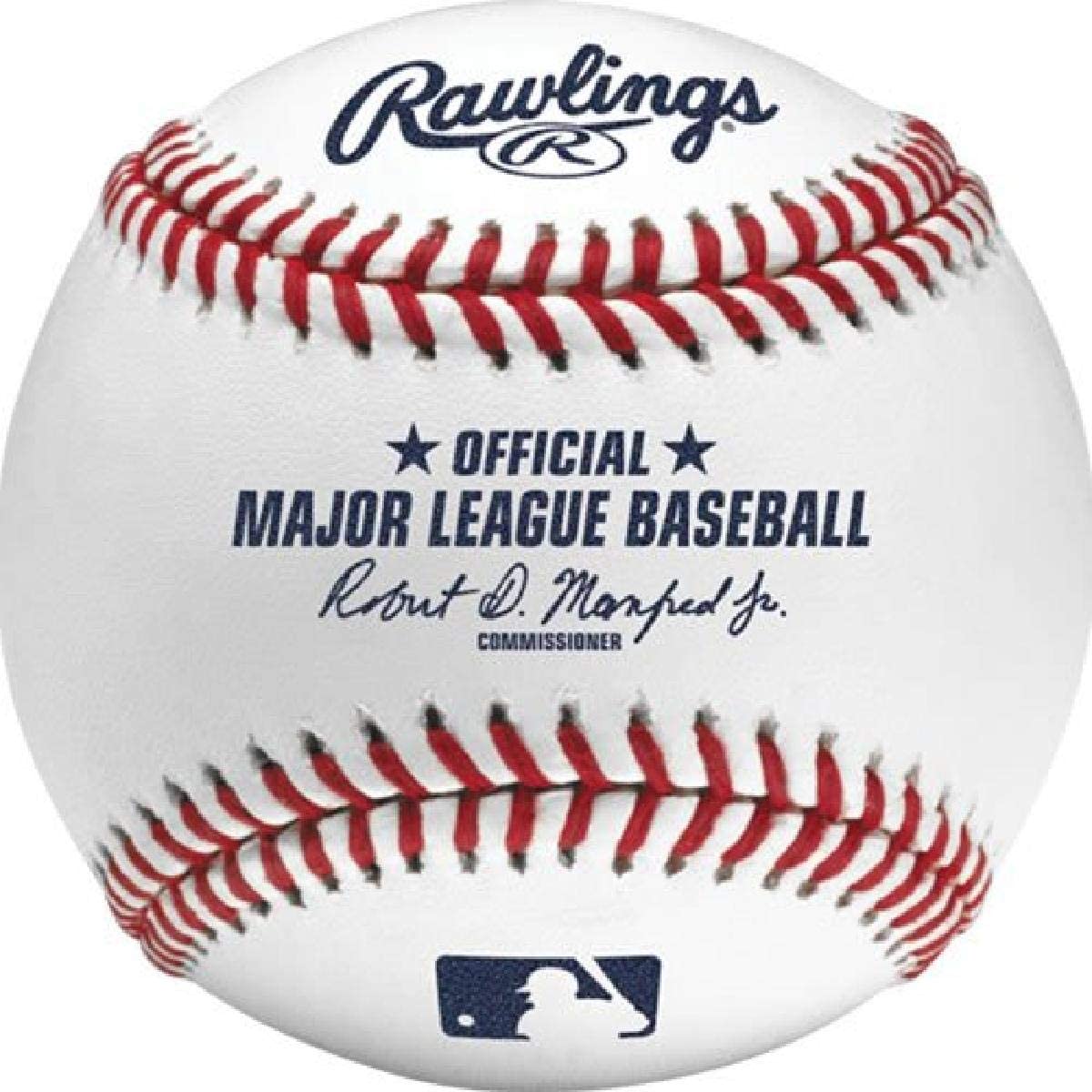 Despite the fact that Rawlings has been the official baseball provider for the MLB over the past 25 years, their commitment to sustainability does not seem to have developed over that time frame. Being “America’s Pastime” shouldn’t mean sticking to the traditions and practices of years ago; Rawlings has a long way to go in terms of reaching environmental stewardship and demonstrating commitments to sustainability. The Rawlings Official Major League Baseball, otherwise known as the “ROMLB,” requires immense, energy-dependent transportation procedures and astronomical amounts of emission-riddled cowhide to process. To complement this, Rawlings; the official producer has almost non-existent commitments to environmental compliance. America’s baseball needs a thorough overhaul to achieve sustainability.

Generally speaking, Rawlings Official Baseballs are made of three components. First, there’s a cork and rubber core that is otherwise known as the “pill.” Materials for this component are sourced from Portugal and make up the central structure of the baseball. Next, there’s a series of wool layers that contain wool sourced from New Zealand. This is the “central” aspect of the ball and makes up a considerable mass of the interior. Last, the outside (and most visible) part of the ball contains leather-hide sourced from cows in Pennsylvania. The most notable aspects of the baseball also happen to be the least sustainable. The wool sourced from New Zealand comes from locally-tended sheep and the cowhide is sourced from, you guessed it, cows. The agriculture, forestry, and land-use sector is one of the highest emitters of GHGs, second only to the energy and transportation industries. Around 2.4M Rawlings baseballs are made per year, which requires a shocking 1,040,000 square footage of cowhide-leather. The average cowhide is 50 square feet, and some quick mental math shows that this required amount would need 20,800 cows to fulfill. If one cow produces 100kg of methane per year, this would ultimately amount to 2,080,000kgs of methane released per year by cows simply used to make Rawlings baseballs. A baseball may be a small object, but its environmental impact is much, much larger.

The gravest environmental hazard within the baseball-making industry isn’t the labor required, nor the synthetic processes that go into “tanning the ball.” Rather, it comes from the transportation required to complete the ball from start to finish. The initial materials for the baseball are sourced from all over the world. Cowhide is from America, wool is from New Zealand, cork is from Portugal, and so on. Once acquired, the materials are sent to the one baseball manufacturing facility in the world that is located in Costa Rica. There, a group of 300 workers put the balls together and then have them shipped back to America for redistribution. In 2018, the transportation industry became the highest emitter of greenhouse gas emissions, at 28%. The energy required for the transportation of materials is oftentimes an overlooked aspect of production, and because clean electric jet fuel is far from attainable, it’s reasonable to assume that these products are being shipped in through fossil-fuel energy sources. One of the environmentally notable aspects of the baseball-making process, on the other hand, is that minimal waste is created during the process. Obviously, a large portion of sustainability efforts is minimizing waste production. Rawlings sources only the parts required to make the “baseball quota” for the year and baseballs are incredibly biodegradable. This aspect offsets a bit of the heavily transportation-involved process of making a baseball.

The Rawlings Major League Official Baseball consists of two main manufacturers, Rawlings and Cargill Beef in Wyalusing, PA. Rawlings, the overarching organization, has little to no sustainability efforts at all. The online effort listed on their website is a quote that says “suppliers shall adopt responsible measures to mitigate negative impacts that the workplace has on the environment and comply with all applicable environmental protection laws.” This leaves no room for accountability and does not specify any ways in which the company seeks to apply sustainability to its operations. It really seems like Rawlings is only doing the bare minimum to achieve environmental compliance and committing no efforts outside of that whatsoever. The company does have a “comprehensive corporate social responsibility program,” but they only specify that they will not work with companies that employ slavery or human trafficking, which seems like the bare minimum. The other major company involved in the baseball-making process is Cargill Beef located in Pennsylvania. Cargill provides the cowhide required to make the RMLOB and actually does have a commitment to sustainability, albeit vague. Cargill’s program website, “BeefUp Sustainability,” says that “we will innovate our businesses to reduce our emissions, protect vibrant farming and ranching communities, and create beef that is better for all.” The initiative also seeks to limit GHG emissions by 30% by 2030. While it’s admirable for a beef-producing company to have a sustainability initiative at all, the Intergovernmental Panel on Climate Change has noted that a 45% reduction of GHG emissions is required by 2030 and the phrasing on the website seems like a lot of gibberish with no actionable plans. While the commitment is admirable, the wording and intention just don’t seem to be concrete enough to lend the company to notable sustainability initiatives.