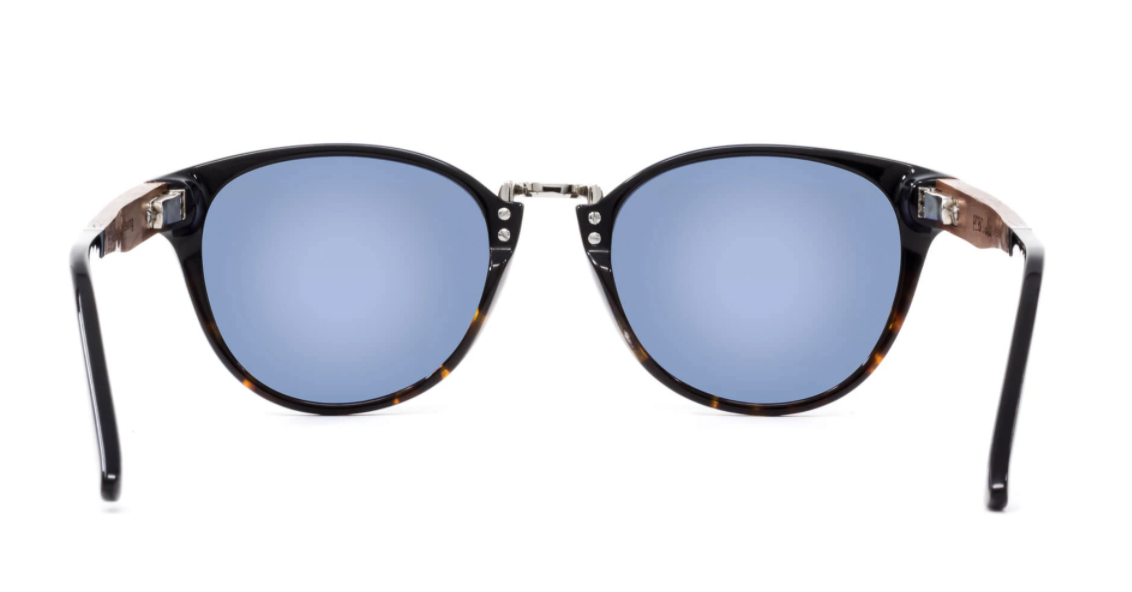 Overall, it seems as though Proof has a long way to go in terms of proving whether or not it is truly a sustainable company, or if it simply reaps the benefits of greenwashing like so many other corporations. I think that Proof represents a complex, but increasingly common dilemma that is presented to consumers. Are we supposed to choose to support companies that implement sustainable practices that are bulletproof, or should we allow ourselves to make exceptions if there’s proof that our purchasers can still create some good in the world? In my opinion, consumers should still prioritize purchasing from companies that prioritize truly sustainable production and manufacturing chains rather than sporadic investments in the social good. While the aid that companies like Proof provide is surely beneficial to vulnerable communities in the short run, scientific research clearly shows that in the long run, those who will be harmed the most from capitalistic and unsustainable business practices are those who are most impoverished in this world, particularly those within the Global South.

The Ada Acetate Glasses retail for $114.00 and are one of Proof Eyewear’s most popular products, alongside their other acetate and wooden frames. Like many other consumers, when I heard that the acetate in these glasses are plant-based, I automatically assumed that this meant they were sustainably produced. However, after looking more closely at what acetate is and how it’s manufactured, it appears as though Proof Eyewear is simply greenwashing its products. In the context of manufacturing glasses, acetate is a semi-synthetic material that is typically based on tree pulp and other plant materials which are later processed with a combination of different acids and then molded into plastic-like substances for glasses. While there isn’t a lot of available information about the environmental effects of manufacturing acetate, the acids involved within it, like most other acids, can be highly toxic when they are used in high concentrations, quantities, or heated in industrial processes. This means that if these glasses are being made in less regulated facilities overseas, workers are more likely to be exposed to negative health effects. Furthermore, the proper disposal of these wastes in such facilitates is less likely, meaning that there could potentially be acidic runoff and waste into local waterways. It isn’t certain whether or not Proof Eyewear is culpable for these sorts of problems, but the fact that the company has absolutely no information available surrounding how they remove waste from their facilities is concerning. Proof Eyewear reportedly sources its acetate from Chinese producers, and it also manufactures all of its products in overseas factories. That being said, the company does source 80% of its wood, which it also uses in a majority of its products, from the United States and Canada. I was definitely a little bit disappointed in the lack of transparency regarding where Proof sources their materials from. It’s clear by the advertising on their website that they want customers to feel good about the purchases they're making, from an environmental and an ethical standpoint, but there doesn’t seem to be any sort of substantial evidence substantiating these claims. The Ada glasses also come with a foldable glasses case that is also made out of “eco-friendly materials” including cork and recycled skateboards.

All of Proof’s manufacturing processes occur in factories located in China, but the company claims that it is nevertheless committed to the highest standards of social and ethical responsibility and conduct. In terms of ensuring that this belief is reflected in their manufacturing process, Proof has decided to make two visits a year to their manufacturing facilities to ensure that they are meeting standards provided by the companies supplier code, which can be found on their website. Proof’s supplier code covers a broad range of topics, but I found the requirements surrounding working hours, child labor, and environmental policy to be the most intriguing. For starters, Proof only requires that their workers receive at least one day off every seven days, and has restricted the workweek to 60 hours. While this workweek is somewhat typical for laborers working in Chinese factories, the average American factory worker clocks in about 40 hours a week. Therefore, it seems as though Proof is not at all averse to capitalizing on cultures that prioritize profits over the physical, mental, and emotional health of workers. Furthermore, there appears to be lax regulation in regards to child employment, given that suppliers are required to employ workers who are at least 15 years old or the applicable minimum legal age, whichever is higher. However, the evasion of child labor laws has long been a known problem within China, which is one of the reason’s why many companies seek to manufacture their products there, in order to take advantage of cheap and bountiful labor. In terms of protecting the environment, all of Proof’s suppliers are required to implement routine monitoring of its wastewater, which is certainly good to hear considering the concerns surrounding acetate manufacturing. Suppliers also directed to reduce their wastewater pollution and air emissions and to comply with all required environmental permits.

In my eyes, Proof is essentially asking the bare minimum of its manufacturers within this supplier code. For one, it only asks suppliers to abide by existing environmental waste laws, which are commonly known to be less intensive than those in the US. Secondly, the code does not list any specifics or have any quantifiable goals as to how much they want their suppliers to reduce their waste, meaning that current reductions could be minuscule. Finally, it seems highly likely that a manufacturer could lie about its policies regarding environmental pollution and workplace ethics if the only oversight it receives comes in the form of two facility visits a year.

Proof Eyewear began in 2010 by the Dame Brothers—Tanner, Brooks, and Taylor. From the beginning, the brothers desired to create an eco-friendly wood consumer product that would do good in the world, and now the company claims that it is one of the pioneers in sustainable eyewear. The three fundamental principles driving Proof’s actions and products are that of heritage, sustainability, and giving back. Giving back is certainly a theme that runs throughout the Proof website. The company donates $10 to support health and vision projects around the world for every pair of glasses that it sells. The company also boasts that it has conducted nearly 6000 health and vision screenings in developing countries, distributed 400 reusable menstrual pads, and planted over 200 trees since they first began. Additionally, Proof sponsors a variety of global projects through their Do Good Program, the most recent of which took place in Peru. The Peru project provided proper dental care for almost 600 Peruvians, helped fund wells in Peru, and overall improve infrastructure in local communities.