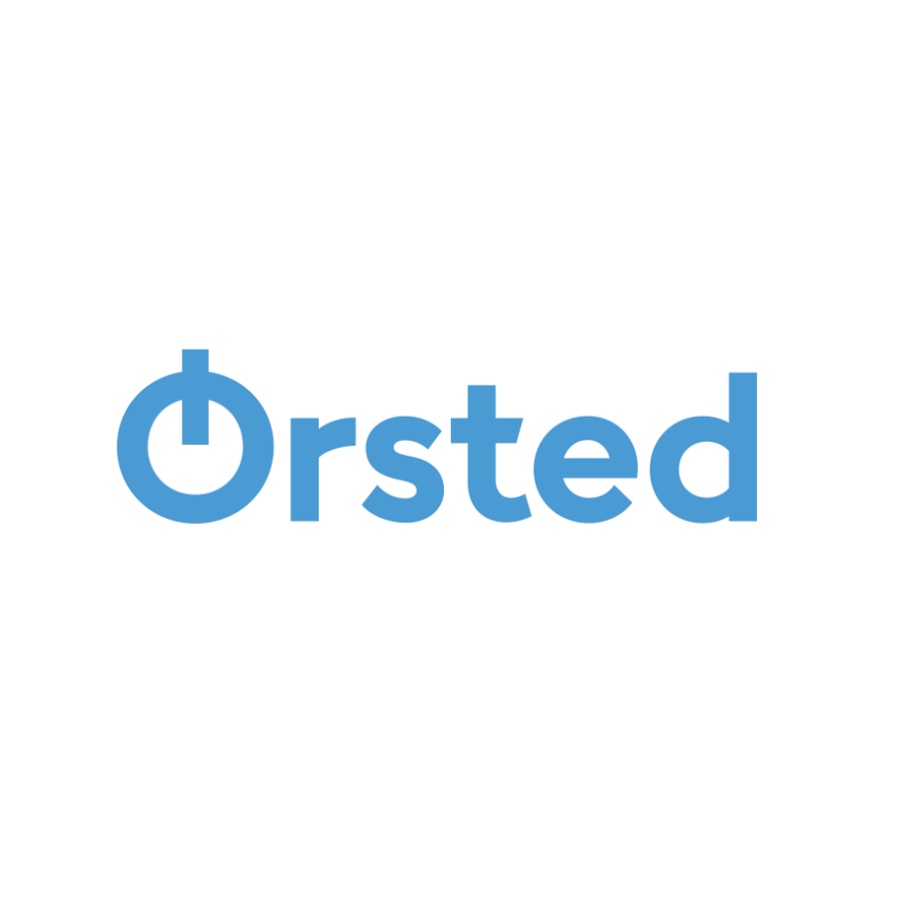 I tend not to give third-party certifications and rankings a second thought when evaluating a company, but Orsted’s ranking as the most sustainable corporation in the world holds a substantial amount of merit. A Danish energy company focusing primarily on offshore wind and biomass energies, Orsted has taken significant steps toward a more sustainable future in the communities it is a part of. Before breaking into renewables, Orsted started out as one of Europe’s biggest suppliers of fossil fuels to the communities it serves. Within a span of just ten years, Orsted was able to turn itself around. The company now accounts for an entire third of the global offshore wind market, and continues to expand its reach into other renewable energy sources like biomass. What really impressed me about Orsted though was its transparency. The company recognizes how it needs to improve from a full circle sustainability perspective, and details what actions it is taking to correct these issues. Orsted could be more transparent in certain aspects which I will detail more below, but overall this Danish energy company is on the right track to ensure a more sustainable future for us all.

The vast majority of the emissions Orsted puts out are a result of the manufacturing and transport of components used to construct offshore wind farms. Even this small output will be phased out soon, with Orsted on track to achieve net emissions neutrality by 2025. Use of coal will be phased out even sooner, just two years from now in 2023. These deadlines are fast approaching, so it is good to see that Orsted has been transparent about both the accomplishments and challenges it has faced on its way to reaching this goal. What particularly impressed me was how Orsted has gone about achieving carbon neutrality. Oftentimes a large corporation will simply buy carbon credits or other offsets rather than make a meaningful difference in their own supply chain. Through my research I have found that Orsted has reconfigured its own processes to minimize emissions and reduce its footprint; the only truly sustainable way to create systemic change in my opinion. Orsted has taken careful consideration into what makes up the offshore wind farms it is famous for and set a highly sustainable example for others to follow. In addition to wind energy, the company has become increasingly involved with biomass based energy sources. When I saw that they claimed the biomass they use to be “100% certified sustainable biomass”, I was hesitant because companies of Orsted’s size can unfortunately buy all the phony certifications they want without any substance behind them. However, I was able to dive into the specifics of where Orsted sources its biomass thanks to the company’s transparency. The biomass comes primarily from wood, which is either gathered from sawmills as an unwanted byproduct, diseased and deformed trees, and controlled thinning of forests. Orsted seems to not only be focused on improving the sustainability of staples like wind energy, but building new technologies around a framework with the same environmentally conscious mindset.

Wind is widely considered to be one of the cleaner forms of renewable energy, and offshore wind farms show great promise for the future of this form of energy production. Essentially, a series of floating turbine structures make up the farm off the coast of a city. The wind energy gathered from these devices is transmitted to an onshore energy grid via an electrical line anchored to the shore floor. The above ground portion of this process is fairly harmless, but even before I began research I knew what happened below the waves was where the potential issues would arise. Oceans consist of various complex, interconnected ecosystems that affect humans in more ways than we realize, so it is important that energy production does not disrupt the quality of marine life. In installing these wind farms, I assumed that some dredging of the ocean floor and destruction of local marine life inevitably takes place. However, after reviewing the installation and maintenance policies Orsted uses, I found that the wind farms’ structures can actually help promote a healthy underwater ecosystem. The base of the turbines act as “artificial reefs” in many cases which can help attract local marine life and keep populations at a healthy level. I do have doubts though regarding what happens once the turbine gets too old and must be removed. Is the artificial reef that formed disrupted, or does it grow to a point over the two to three decade lifespan of turbines that the foundation is no longer necessary? This question remains to be answered in this emerging technology. Another benefit to these submarine structures is their ability to form marine protected areas where commercial fishers, drilling companies, and other unsustainable industries cannot do harm. This mutually beneficial arrangement gets people the energy they need and institutes policy to protect the oceans at the same time. A definitive downside to offshore wind farms is the noise pollution that occurs during installation of wind farms. Noise pollution has proved detrimental to biodiversity within ocean species, as it disrupts animals' sensory abilities to locate food, communicate, and sense predators. Orsted mentions ideas like bubble curtains to minimize the effects of noise pollution, but is vague regarding its current implementation and other steps being taken to combat this issue. At least the effects are only realized during installation, which based on current turbine lifespans only needs to happen every couple decades.

When Orsted brings its technology to communities, whether it be wind, biomass, or otherwise, there are a lot of logistics that come into play. The company must work with local legislators to ensure certain standards are met and that their energy source will be mutually beneficial for both parties. In rural communities, an Orsted project can create a significant number of jobs, provide a large amount of tax revenue, and help generate a steady supply of revenue to public services such as education. The jobs brought can be high-paying, boosting the local economy. In some areas Orsted even has educational partnerships with local institutions to help facilitate careers of students. One community I found Orsted provides little information about though is fishermen. The company’s offshore operations are bound to have an impact on the livelihood of local fishermen, and it has provided no insight into how the company deals with this important community. In terms of its own organization, Orsted has implemented an internal audit team and an anonymous whistleblower hotline to help prevent human and labor rights violations. The Orsted team claims to thoroughly inspect hundreds of ships prior to embarking on any offshore engagement. Through processes like these across many different lines of business, Orsted has identified dozens of human rights violations and said that corrective action is being taken. I have found this to be a common line within corporations, using vague terminology to express that the situation is being addressed without providing specifics. I understand that for legal reasons some things may not be able to be disclosed, but we must demand a certain level of transparency from major companies like Orsted to ensure that none of the good things they are doing is coming from exploited labor. What is more startling is that Orsted touts the fact that nearly half of its global procurement staff “is trained on risks of modern slavery and forced labor in supply chain[s]”. When I read this, I was more alarmed than relieved. How is only half of the staff working with supply chains receiving training for these serious issues? Obviously labor rights within the supply chain must not be a concern for Orsted if it is satisfied with this level of scrutiny. Orsted is a great company overall with a promising future, but it still has room to improve if it wants to live up to its ranking as the world’s most sustainable corporation.