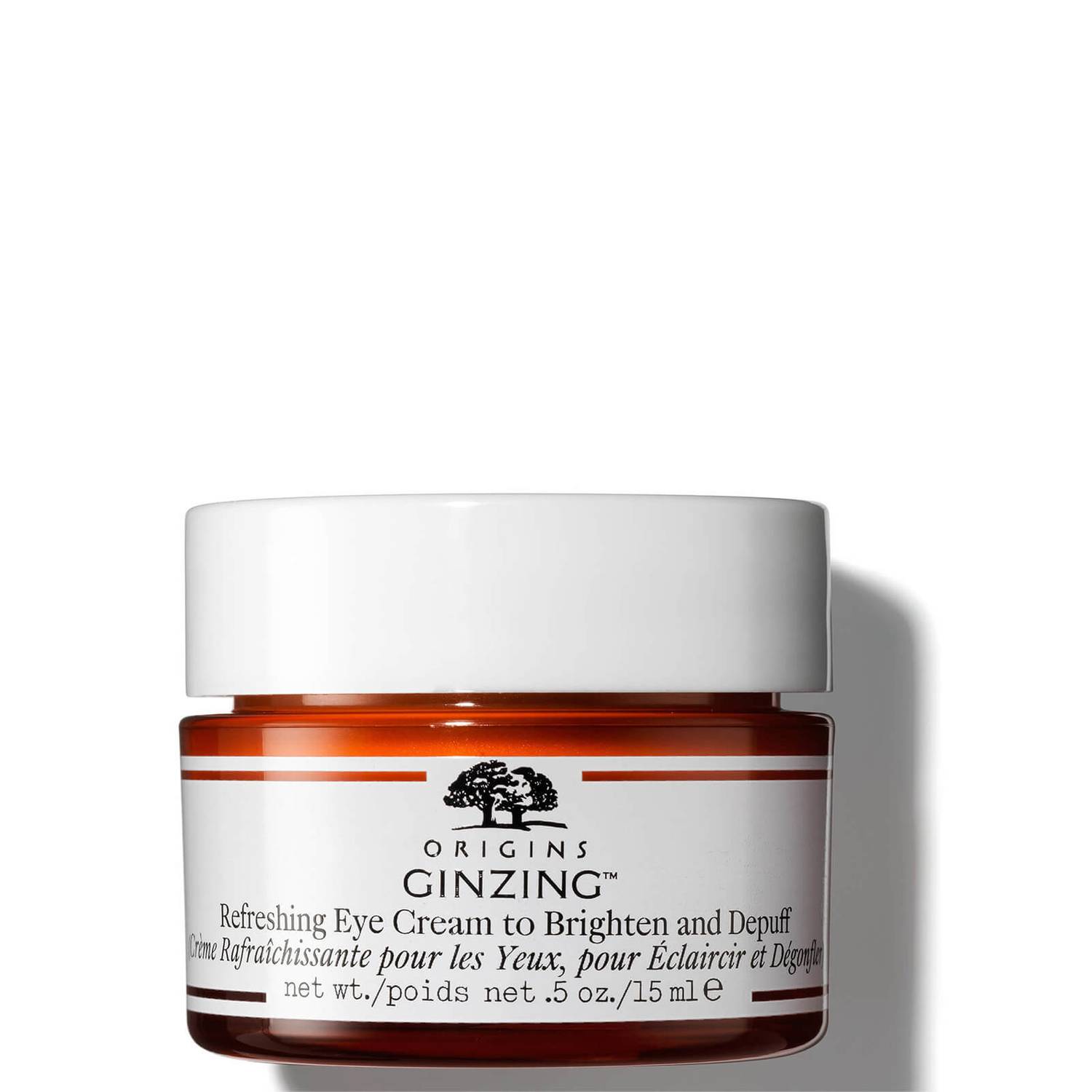 Origins is one of the companies which can be considered as luxury. The eye cream is priced at £24.50/$34.07 for 15ml meaning that it is only available to a certain class of people. Social media has played a large role in promoting not only this product, but also the other products within the Origins brand. Although it is a product which can be considered as having many advantages to the skin, it cannot be called the most sustainable product not only due to the practices put in place but also the practices which are not mentioned.

The majority of the ingredients in the eye cream apart from water are synthetic. Some of these ingredients include Behenyl Alcohol and Myristyl Alcohol, which are used to retain moisture and hydrate the skin. Even though they both have alcohol in the name, they does not dry the skin because they are fatty alcohols meaning that they are used to thicken the eye cream and stops the formula from separating. However, for people with highly sensitive skin Myristyl Alcohol can be an irritant. In addition, caffeine is also another ingredient found in the eye cream. It is often used in skincare products because it is believed to improve the look of puffy eyes or cellulite. However, when it comes to its effect on puffy eyes there has not been any research which shows any advantages. It can help to soothe the skin and reduce the appearance of redness but it could also make the skin sensitive. There are also many fruit extracts in the eye cream such as cucumber, chestnut seed oil and many others. The advantages of having fruit extracts in skin care products is that they dissolve dead cells from the surface of the skin and ensure that the skin still keeps its moisture. They also contain many vitamins and minerals which the skin absorbs which improves its appearance and makes it vibrant. Panthenol is another vitamin found in the eye cream. It is often known as pro-vitamin B5 which helps to retain the skin’s moisture and reduce redness in the skin.

Origins have a page on their website dedicated to their sustainability. Some of the measures that they take include recycling not only their packaging but packaging from any other brand. They also claim that their packaging is mostly made from post-consumer recycled materials which are materials that are made from items that consumers recycle every day. However, the limitations with these measures is that on their website they claim that their scheme of accepting packaging is only available in North America meaning that it is limited in its potential. In addition, even though it is likely that consumers will recycle these materials, it does not take the pressure of them being responsible for recycling in the first place. In terms of their practices, Origins claims that they do not believe in testing on animals but they have admitted that ‘some countries where Origins is sold require animal testing on all imported cosmetics as part of their regulator safety process.’ This means that they are not 100% cruelty free and a country that usually requires animal testing is mainland China. The company does in fact sell their products in China and even though they may not carry out the animal testing themselves they allow Chinese authorities to do so. These policies are similar to those of their parent company Estée Lauder as they also sell their products in Mainland China meaning that both companies are not cruelty free. However, they do claim to be 100% vegan but they do acknowledge the fact that they use beeswax and honey in some of their products.