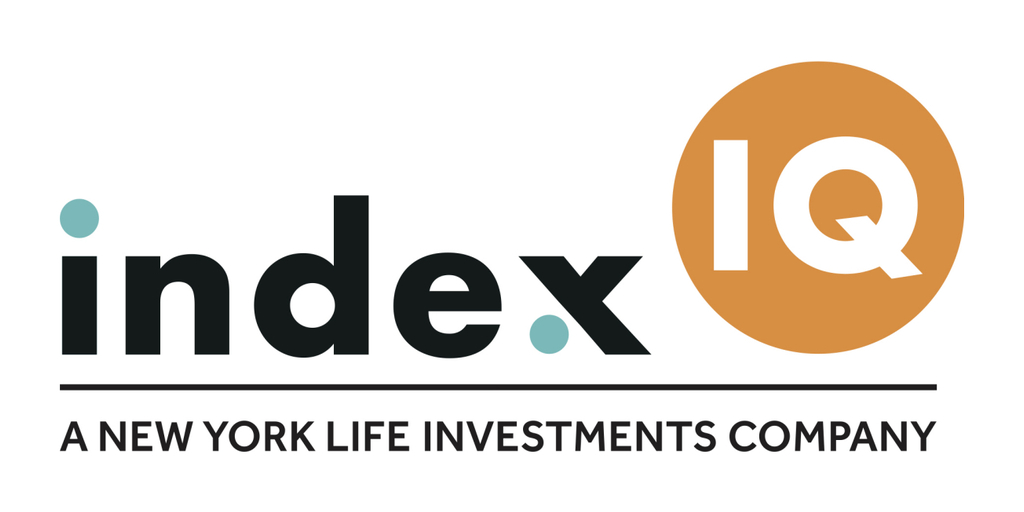 The IQ Clean Oceans ETF was created in October 2021 by IndexIQ, a subsidiary of US-based investment management company New York Life Investments. The ETF tracks the IQ Candriam Clean Oceans Index which consists of companies that IndexIQ considers as helping to reduce pollution and improve use of resources in order to make our oceans cleaner, and is a thematic ESG fund. The IQ Clean Oceans ETF stood out for its diligent selection process, the literature for which was provided in great detail on the managing company’s website. Transparency was a common theme throughout New York Life Investments itself, with an ESG report that was clear about their sustainability impact and carbon footprint. However, the ETF’s top holdings (Unilever and L’oreal) were disappointing due to their considerable plastic waste production, as was New York Life Investments’ limited progress in reducing GHG emissions.

The IQ Clean Oceans ETF has total net assets amounting to $4.6M as of July 2022 which are spread over 80 holdings. The ETF has good diversity in industry for a thematic fund, ranging from information technology to consumer staples, and in globality with 62.2% of holdings based in countries other than the USA. Its top ten holdings are the following: Unilever 3.4%, L’oreal 3.3%, Microsoft 3.1%, Ecolab Inc 3.1%, Nike 2.9%, Analog Devices 2.9%, Texas Instruments 2.9%, Schneider Electric SE 2.8%, Iberdrola 2.8%, Intel 2.8%.

Looking at this list, the objective of achieving clean oceans doesn’t exactly spring to mind, both because the majority of the companies lack specialisation in issues pertinent to ocean protection (for example, marine litter or chemical contamination), and because I would argue that some of these companies actively contribute to ocean pollution alongside other unsustainable practices.

L’oreal stands out as the worst offender in terms of sustainability, which makes its place as the second largest holding worrying. Apart from its contribution to marine litter through its widely utilised single-use plastic packaging, L’oreal also uses palm oil in its products which contribute heavily to deforestation. The company claims to use ‘sustainable’ palm oil according to standards set by the Roundtable on Sustainable Palm Oil (RSPO); however, RSPO’s habit of being lax with deforestation bans fails to give this claim any weight.

Unilever is also a huge contributor to plastic pollution despite its exceedingly strong sustainability branding, producing 599,000 tonnes in 2021 which makes it one of the most polluting companies in the world.

The companies that I see aligning most closely with the ETF’s stated goals are Ecolab, which deals in water treatment and hygiene, and Microsoft through its $1B Climate Innovation Fund which invests directly in climate technology. A repeated theme in the ETF seems to be clean and efficient energy represented in the semiconductor companies and Iberdrola as these are sustainable investments considering the environmental impacts of carbon emissions and air pollution; these are also welcome additions as reducing CO2 emissions stops ocean acidification and its effects, such as coral bleaching. This being said,  I still would have liked to see a portfolio which excludes plastic waste-heavy companies.

IndexIQ has an extremely comprehensive selection process consisting of multiple stages, which is why the sustainability (or lack of) of the ETF’s final holdings is so surprising. From a starting point of the Solactive GBS Global Markets Investable Universe Index PR (which covers 99% of the free-float market capitalisation in the Global Markets), the index first assigns companies scores according to social responsibility categories including macro factors like climate change, resource depletion, and interconnectivity, and micro factors like supply chain, employees, and customers. The top 70% from this first stage are then assigned ESG scores based on their business activities and stakeholder management with the lowest ESG scoring companies being excluded. The third stage involves assessing companies on a scale of 1 to 10 for their relevance to the theme of the ETF which includes the shipping, electronic component, and clean energy industries. After the companies who score zero here are rejected, the remaining companies are reviewed for involvement in Controversial Activities like armament and vaping. Furthermore, the IQ Candriam Clean Oceans index is rebalanced quarterly to ensure the components best reflect the index criteria.

This is a process which I would expect to fine-comb companies, making the inclusion of L’oreal and Unilever unexpected. Perhaps providing the final scores of the top 10 holdings would have given more insight into how the categories were weighted - after all, Unilever has made significant progress in sustainability, for example completely operating their sites on renewable energy and achieving zero waste to landfill across their factories. Their inclusion doesn’t necessarily indicate a lack of rigour in observing the selection criteria, but rather a comparison between the company’s positive and negative impacts which led to a decision that Unilever’s sustainability efforts outweighed their plastic production. Isolating the selection process itself, I was impressed by its aims and thoroughness - however, given the nature of its results, its weighting could use a little adjustment.

The IQ Clean Oceans ETF is managed by Greg Barrato and James Harrison, Senior Vice President and Vice President of IndexIQ respectively. Neither seem to have a background specialising in ESG, although perhaps this is less essential for a passive ETF as the sustainability analysis is primarily focussed on the index.

New York Life Investments overall has adequate workplace diversity with 36% of the board consisting of women, although the executive positions within the company are filled predominantly with white employees (80%). Their progress in reducing their environmental impact still requires improvement – whilst Scope 3 emissions reduced significantly between 2019 and 2021, their Scope 1 and 2 footprints remained more or less consistent, and although they’ve made a start towards reducing waste by using compostable materials in their dining facilities I would still like to see the company making a larger effort to improving their environmental sustainability. Usually I would also advocate for transitioning to renewable energy to power buildings but due to their headquarters being a National Historic Landmark, I’m willing to acknowledge the difficulty in modifying the exterior to fit solar and wind energy generators.

IndexIQ and New York Life Investments both score very highly on transparency – there is an abundance of information available on their website, from their comprehensive ESG report to a detailed explanation of how they select the IQ Clean Oceans Index components. When considered alongside their substantial yearly donation of 0.045% of the ETF’s value (which amounts to $207,000) to Oceana, a non-profit dedicated to ocean conservation through influencing national policy, I’m reassured that their commitment to sustainability is genuine despite their shortcomings in certain areas.