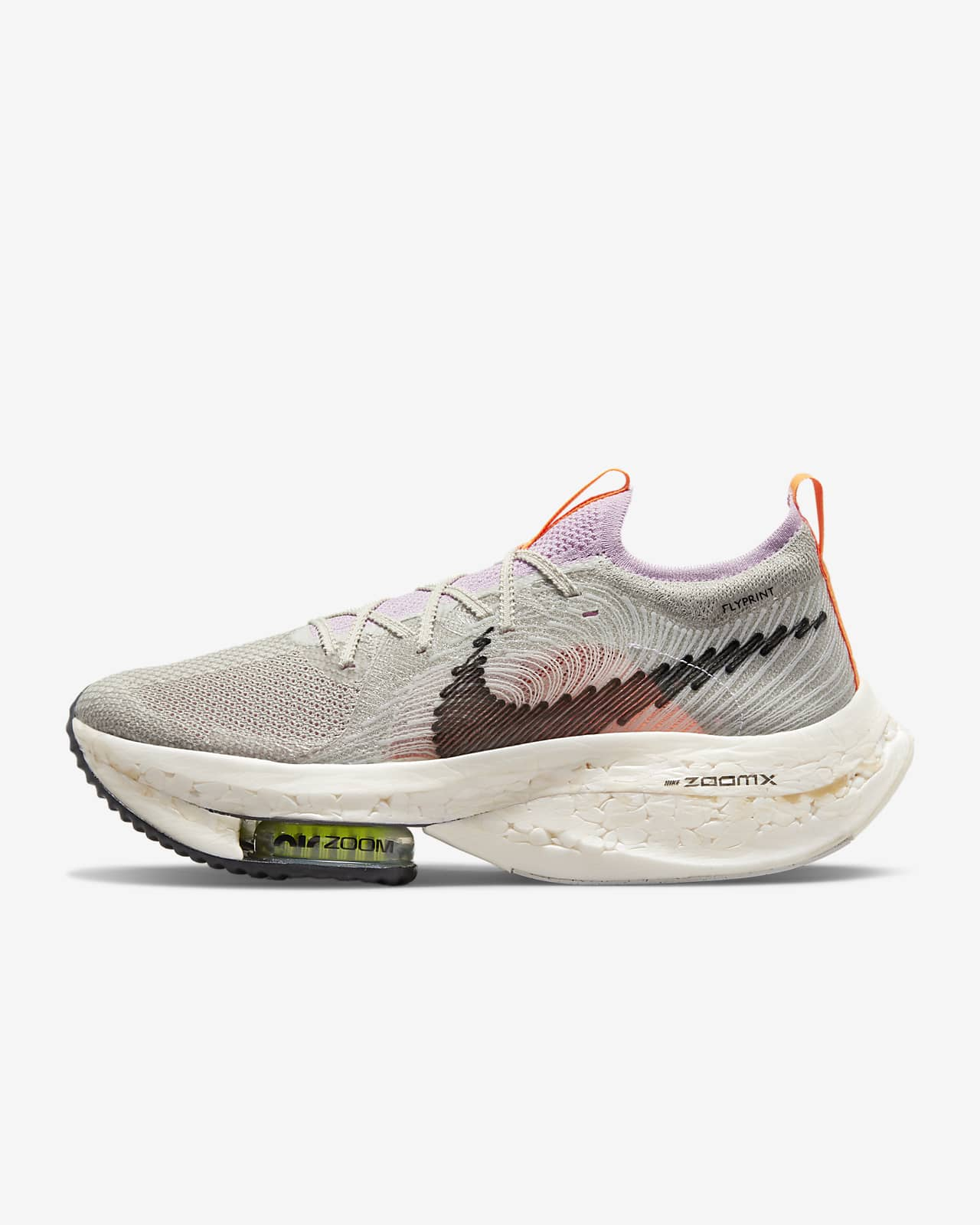 Nike is arguably the most influential sportswear brand in the world. The American brand has essentially graduated from fashion to culture, something few brands managed to do. Its famous slogan, ‘Just Do It’, is known in all corners of the world and defines the brand’s go-getter status. Nike was, and continues to be, a major contributor to sneakerhead culture, and they are often the trendsetters in this area. Their items are so well known that most people instantly know what you’re talking about when you mention ‘Jordans’, ‘Air Forces’, or a myriad of other shoes. Frank Ocean even wrote a song about them! In 2001, they were also the first fashion company to publish a corporate and social responsibility report. Today, Nike is a global leader in sustainability efforts. They have a plethora of microsites, goals, and reports dedicated to the planet and its people. However, though their goals are great, some wonder if they could be doing more given their extremely high yearly revenue. Perhaps they could spend less on ads and they could redirect those funds elsewhere, for example, to laborers and to companies like VEJA. In this review, I will be taking a look at the Nike Air Zoom Alphafly Next Nature sneakers.

The Nike Air Zoom Alphafly Next Nature sneakers are the latest shoe in Nike’s sustainably designed arsenal. The running shoe is made of at least 50% recycled content by weight and designed using an innovative 3D-printing technique. The recycled materials include plastics, yarns, and textiles. The sole is made with at least 50% recycled carbon fiber, while the midsole uses 70% recycled foam, and the upper portion is 45% recycled yarn. According to an interview with High Snobiety, the manufacturing process for the upper portion of the shoe reduced waste by 60% compared to traditional methods. Furthermore, Nike’s signature Flyknit at the top of the shoe was made with landfill headed water bottles. However, the price is hefty, at nearly £300.

The sneaker was designed with recycled materials from waste scraps. There isn’t much data on how this shoe was specifically manufactured, only the materials were disclosed. However, Nike has extensive data on their manufacturing and packaging processes in general. They have made significant progress in water recycling at their factories, achieving a 30% reduction in freshwater use per kilogram of material. This sums up to 40 billion liters of freshwater saved by suppliers since 2016. Nike is also making efforts to reduce waste. Nike is aiming to eradicate single-use plastic bags in all stores by the end of 2021. No interim figures have been released, unfortunately. Alternatively, Nike is using 100% renewable energy in Canada and the United States at all sites. In 2020, 48% of their locations across the world were powered by renewable energy. Lastly, 99.9% of their waste from footwear finishing manufacturers was diverted from landfills.

In recent years, Nike has taken significant strides towards achieving a sustainable future. They launched Move to Zero, an overarching goal to move the company towards zero carbon and zero waste sometime in the future. In accordance with this, they launched a myriad of sub-goals to get there. Nike sets these goals on a five-year basis. For example, in 2015, they set goals for 2020, and they set goals for 2025 in 2020. They review progress towards these goals annually, aiming to align them with the UN’s Sustainable Development Goals. Some notable goals include switching to 100% renewable energy through utilizing rooftop solar power units in Vietnam, Indonesia, and China, producing 70% less GHGs, and using 100% of waste to create new shoes.

Nike has considerable social projects dedicated to furthering marginalized communities in America and abroad. In collaboration with Converse, Michael Jordan, and Jordan Brand, Nike committed to donate $140 million to support racial equality organizations in the United States. This decision came in light of the 2020 Black Lives Matter protests. Nike also has 49.5% women in the global enterprise and 29% ethnic minorities in their American VP Leadership Team. Furthermore, they have launched initiatives to get more children, and specifically girls, into sport and healthy living. Coaching Girls is a module for youth coaches to make a more fun and inclusive space for girls to play sports. Made to Play, on the other hand, is a global initiative aiming to inspire more children to be active. In 2020, more than 6700 employees volunteered 60,000+ hours to do this. Overall, Nike invested $89.9 million in community impact.

If Nike had to be defined by one scandal, it would be the sweatshop scandal near the turn of the century. Several reports were published claiming that Nike used sweatshops to manufacture their wildly successful products. After this, United Students Against Sweatshops campaigned against the company and Nike eventually improved its monitoring efforts and raised the minimum age requirements of its workers. Morgan Stanley ranked Nike as the most sustainable apparel company in North America “for environmental and social performance”. Though, Nike is Fair Labour Association (FLA) certified, there is little evidence that workers are paid a living wage and that COVID-19 regulations were enforced to protect workers. During the pandemic, over $717 million was disbursed to 46 factories. While this is obviously a significant amount, it pales in comparisons to Nike’s estimated annual revenue of $37 billion in 2020, representing less than 2% of revenue. It is clear Nike could be doing more for its workers. As previously mentioned, perhaps they could funnel some money going to their extensive ad campaigns towards workers.