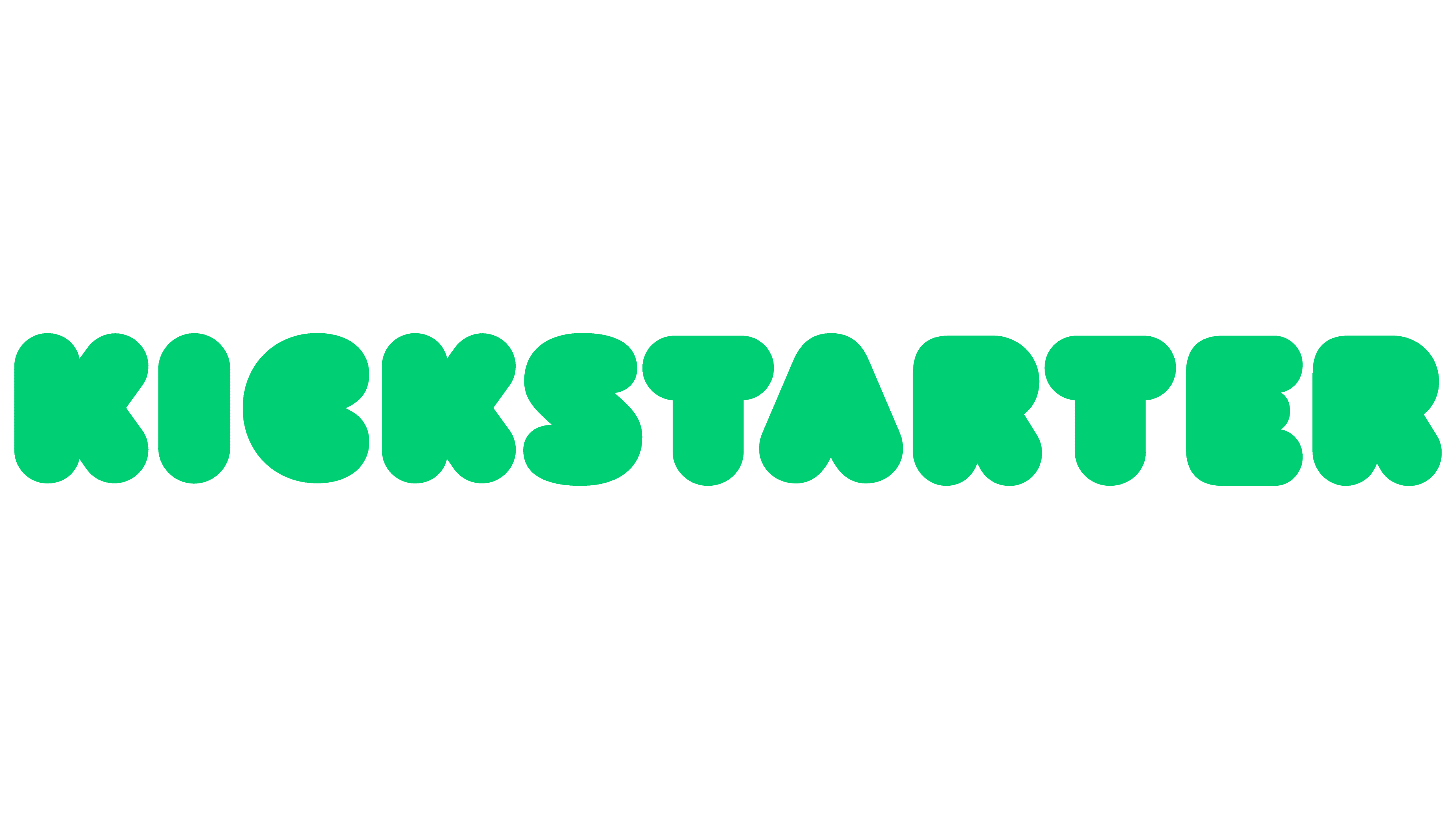 Kickstarter is a global crowdfunding platform based in Brooklyn, New York. Crowdfunding – a relatively new form of investment – is based on raising small amounts of money for a project or venture from a large number of people. As of July 2021, Kickstarter has processed an outrageous $6 billion in pledges from 20 million backers to fund 205,000 projects – a truly influential project. I find that the firm has a stern environmental and social awareness in its core, evident by its EDF climate corps and EcoVadis partnerships – yet, to my dismay, Kickstarter’s environmental concerns are generally suggestive rather than resolutely enforced. I hence choose to award Kickstarter a 1.5-star rating, but I remain positive that the company will be better off as crowdfunding becomes more regulated as an investment form.

Kickstarter’s platform essentially works by gathering money from the public – as opposed to more traditional modes of investment. Plainly, creators choose a deadline and a minimum funding goal. If the goal is not met by the deadline, no funds are collected. Perhaps the biggest economic disadvantage that Kickstarter brings is that there is simply no guarantee that people who post projects will deliver on their projects. Nor is there is a guarantee that they will use the money to implement their projects, or that the completed projects will meet investors’ expectations. Of course, there is a pool of regulation that government agencies attach to crowdfunding – and Kickstarter matches this. It advises backers to use their best judgment in supporting a project and warns project leaders that they could be liable for legal damages from backers for failure to deliver on promises. Projects might also fail even after a successful fundraising campaign when creators underestimate the total costs required or technical difficulties to be overcome. In a financial sense, Kickstarter’s crowdfunding platform is both sustainable and unsustainable. In one sense, it is sustainable to give a creative outlet to small businesses that may cater better to the eco-friendly consumer. But the unsustainability of crowdfunding itself remains - it is hard to ensure that the investors are legally protected, as opposed to traditional modes of investment. Perhaps there is a lot more money lost in crowdfunding, rather than traditional investment rounds.

Kickstarter know that the main source of sustainability must emerge from their creators, rather than from themselves. What they can do, though, is to encourage creators on their platform to be more sustainable and think about sustainability as the first part of their creative process. And they do. In their charter, they commit to helping creators “make environmentally conscious decisions on tasks that are common to the use of its services.” Partnering with EDF Climate Corps, creators receive an information hub as a starting point to kick off their product – filled with environmental resources, case studies and best practices from industry experts on how to assess, adopt and communicate sustainability efforts. Creators can then make decisions about design, manufacturing, production, marketing, etc – most of which are usually ignored by other companies in the early stages of development. Some elements that Kickstarter outlines are long-lasting design, reusability and recyclability, sustainable materials, environmentally friendly factories, sustainable fulfillment and distribution. As well as that, Kickstarter is partnered with EcoVadis, which provides sustainability ratings in order to incentivize creators to get their own sustainability ratings. EcoVadis allows creators to upgrade to their Premium platform: providing creators with a rating and a scorecard, as well as rewarding high performers with a special badge on their project page.

In short, they encourage clients to build durable design that can be repaired and reused, rather than thrown away. An example of such a company is GOMI - a small company based in the UK who used Kickstarter’s platform to mine plastic waste and create everyday zero-waste technology products like speakers and wireless chargers. But I still would not comfortably boast upon Kickstarter’s environmental policies because they are simply suggestive in nature, rather than enforced. Perhaps their platform would be better off if they offered monetary rewards or penalties to sustainable clients – or generally if they used more assertive ESG tactics.

Kickstarter, as a company, has a continuous focus on maintaining ethical standards and using its size and influence for the good. To start off with, they report on team and leadership demographics, executive and CEO pay ratios, and programs and strategies adopted to build a diverse and equitable organization. Secondly, Kickstarter provides opportunities and paid time off for employees who wish to provide professional mentorship and skills training to people from groups underrepresented in the worlds of art, business, or technology. Additionally, Kickstarter pledges to annually donate 5% of its after-tax profit towards arts and music education, as well as to organizations fighting to end systemic inequality. These essentially concentrate on organizations that fight to end prejudices against people of color, women, and members of the LGBTQ+ community. For example, Kickstarter has donated over 700 lbs of redundant tech equipment in 2020 via the Revivn project to benefit Digital Girl, Inc, Refugee Transitions, and Women’s Prison Association. All in all, proving that Kickstarter puts some emphasis towards social causes that affect its community and beyond. Whether they can do more with their immense profit is up to one’s discretion – but I like Kickstarter’s decision to focus on the sectors of art, business, and technology – the bread and butter of their community. I do believe, though, that Kickstarter can grow to become more ambitious in addressing our planet’s environmental needs. Yes, Kickstarter has transitioned to 100 percent renewable energy for their office; and yes, Kickstarter has joined B Labs Net Zero 2030 commitment - publicly committing to accelerate the reduction of greenhouse gas emissions by the year 2030. But they only reduced their carbon footprint by 14 percent: a figure, in my eyes, that can be radically improved.