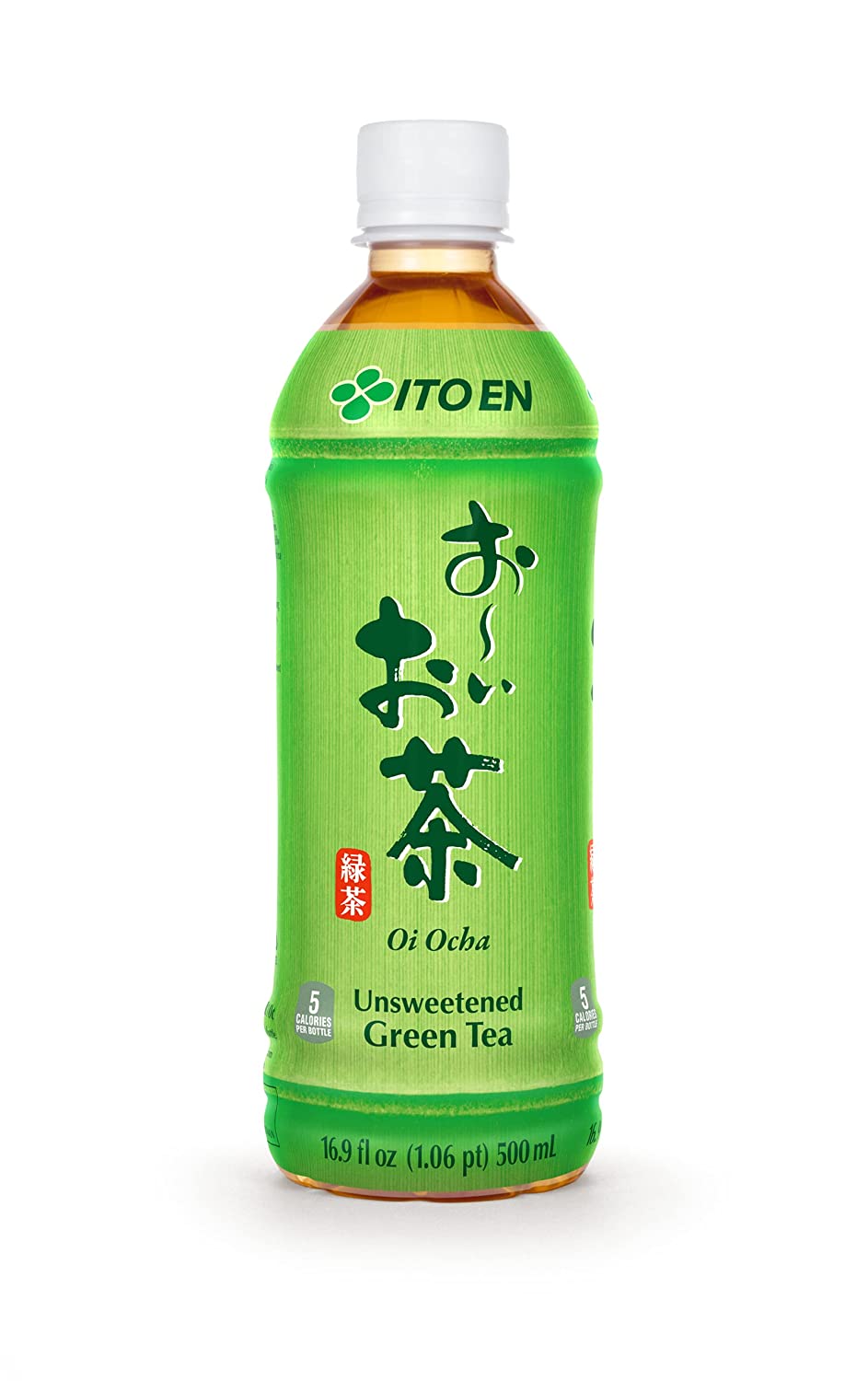 Ito En is a tea company that claims to be the best-selling brand for Japanese tea Drinks. The company sells bottled teas, loose leafs, teabags, and teaware/gift sets. Tea is quite traditional when it comes to Japanese culture, so it is safe to say that this product is pretty important in the grand scheme of products. The traditional drink brings tons of health benefits (in which you’ll have to seek yourself) and is just exciting to try out different kinds of flavors. However, for this article we are going to look over the green tea bottle.

Overall the product of tea alone is very healthy when it comes to the planet or people. The process used to make the tea suitable for drinking does involve some kind of CO2 emissions. Yet, the company has been decreasing its total output with every year passing. The only huge concern is the packing itself, which is the PET bottles. As we know, the severity of the bottle amount depends case by case. Ultimately, Ito En, the product, and its transparency are at a pretty good level with sustainability and people, as long as you do your part in recycling!

Ito En’s Oi Ocha is pretty simple as you could guess, it contains Water, Green Tea, and Ascorbic Acid (Vitamin C). The company claims to have no additives or color, so one can be assured that the color of the tea is all naturally occurring. With these ingredients in mind, we only need to know what the company does with the water and how the tea leaves are farmed. The other big concern is the bottle that the product is packaged in.

Ito En has sold over 25 million bottles within the past 30 years. These bottles are the typical PET bottles that are primarily made of polyester. Because of the material that these bottles are made of, they are highly recyclable. Which is a major win for the most part. However, the recycling procedure varies by country. Luckily in Japan, the country and the people tend to recycle… like a lot. In Japan alone, 593,000 tons of PET bottles were sold in 2019. 93% of these bottles were collected and returned back to recycling companies. 86% of these bottles were actually recycled. These numbers are great for the country of Japan, however keep in mind that Ito En is an international company that tends to be primarily focused in Japan. The company still sells its products in Australia, U.S., and most of East Asia.  The tea is sourced from other farmers in regions such as Shizuoka, Kagoshima, and Mie. The process involves growing the tea bushes from the farmed land and water to nourish it (not much to it). The amount of water is quite extensive since in 2019 alone, the company used 301 thousand liters of water from rivers and tap combined. However, this trend of water usage is on a decline, which is a great indicator for the company.

Ito En claims to sell some of the best tea in the world. Once the green tea leaves are picked, they go through a process that involves the manufacturing process, which of course does add to the problems of greenhouse gas emissions. The total amount of energy used by these machines could not be directly sourced online. However, Ito En does provide the numbers for the total emissions that contributed. In 2019, the company produced 36 thousand tons of CO2. That is a 7.9% decrease from the year before, however take that with a grain of salt. The manufacturing process involves oxidizing the enzymes of the product and preventing fermentation. Machines are used to process the tea to be edible. Even though all of the tea is locally sourced and produced, the company still outputs a decent amount of CO2 throughout the world as it is an international company.

Ito En is a company that has several buildings across Japan and other countries. The headquarters is located in Shibuya, Japan. Ito En partners with the Japanese farming community that is also scattered around the country. It should be clear that Ito En outsources to farms in order to get their product of tea. However, from all pages of their websites, the company has no shame in anything that is done and is very transparent about the farms they oversee for buying. The company has all of the data to show about everything that goes on in the farms that they are partnered with and how these farms allocate their resources. All of the data can be viewed within the bottom of this article, in order for you to get a thorough look at everything. The company seems to be well trusted in its home country, and all of the data has been overlooked by third party independent assurance reports, to ensure that the date provided is legit.