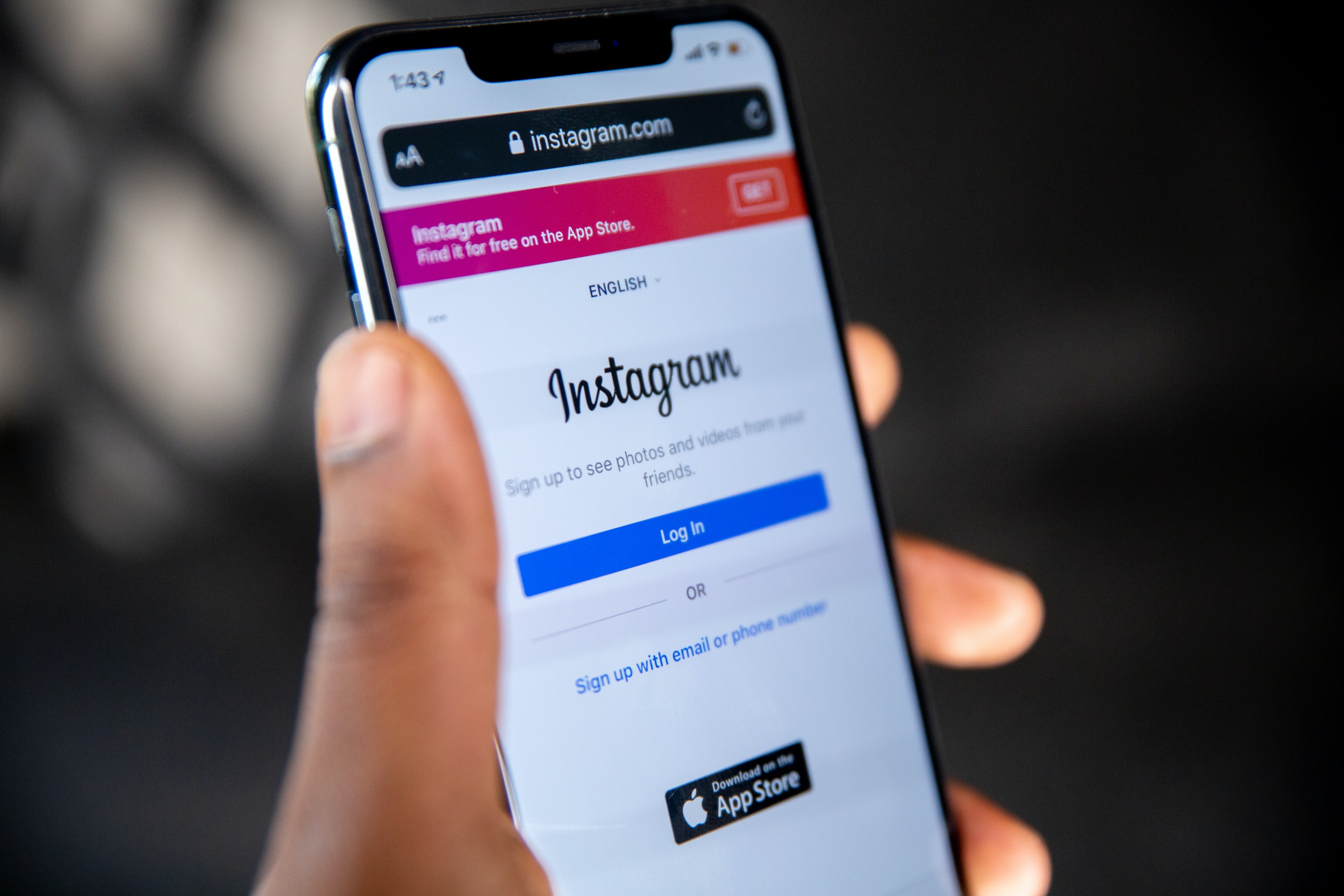 Odds are that whoever is reading this right now has an Instagram account. With over a billion users, Instagram is one of the most popular apps and social media platforms ever created. Those of us who have had Instagram back when it was a little brown retro-Esque application can attest to how much it has skyrocketed, and evolved over the last few years. There were always some advertisements of course, but nothing like what it is today. The concept of “influencers” was hardly what it means today, and really only existed on youtube. Now a sleek, modern, and consumer-oriented twist has brought us “Instagram models,” an epidemic of body dysmorphia, social media addiction, and more ways to effortlessly feed our consumerist mentalities and habits. This growth has come with wide success for the company, but also some very serious consequences both socially and environmentally. Though I am guilty of spending countless irredeemable hours of my life plugged into Instagram, It is far from sustainable because it exacerbates an unhealthy consumer mentality, is a platform that promotes unsustainable brands and industries and consumes a lot of energy that, when aggregated, leaves a significant carbon footprint.

Although Instagram is a social platform, with countless videos of cute animals, selfies, and memes, it has also become one of the most prominent marketing tools, with advertisements that could reach almost a billion people. It is the second most used social platform for marketers after Facebook. Instagram has become a go-to marketing tool because of the high volume of users, and because visual appeal is much more effective in advertising than text since our brains process visual information 60k times faster. Ads and sponsored content are growing at an exponential rate, for instance, the use of the #ad hashtag grew by 133% from 2018 to 2019. In March of 2019 Instagram launched a feature that added a shopping page that allows users to browse and purchase products within the app, making it as much a marketplace as it is a social platform. Over 100,000 Instagram users a month use the shopping feature, and almost half of them buy a product after seeing it on the app. The top-selling product is apparel, including fast fashion, an industry that alone contributes to 10 percent of global carbon emissions. This incessant advertising coupled with the epidemic of social media addiction defines and exacerbates the neurotic consumer culture we live in today.

Sitting in your bed scrolling for hours through Instagram might leave both you and the planet feeling a little drained. Scrolling, ironically, is one of the most energy-consuming activities we take part in on a daily basis. One minute of scrolling on Instagram is equivalent to driving around 13 meters in a car. With over 500 million people using Instagram every day for an average of 30 minutes, that adds up to 80 million km of driving every day or driving around the earth 2000 times a day. No wonder I feel a little dizzy after a good scrolling session in the morning! However, as of 2020, Facebook (which owns Instagram), claimed to have reached 100% renewable energy, and cut their emissions by 94%, and reached net-zero operational emissions. The reality, unfortunately, isn’t quite as impressive as it sounds. Facebook, and many other companies that claim to run on 100% renewable energy, aren’t actually using renewable energy to directly power their operations. Rather, they are buying RECs, aka Renewable Energy Credits, equivalent to the amount of energy they buy. REC’s are not an offset, instead, they serve as a way to fund renewable energy. It's better to think of it as a kind of currency, or investment designed to support the renewable energy market. However, over the last several years, there has been an overabundance of renewable energy, resulting in dramatically low prices. Consequently, companies can claim 100% renewable energy for dirt cheap, stifling any significant funding that RECs could provide to renewable energy. While their net-zero emissions are better than most large companies, it is an under-regulated and ambiguous process that leaves companies with much freedom as to how they report their emissions. Additionally, Facebook has yet to reach its 2030 goal of zero net emissions across the entire supply chain. This includes scope 3 emissions that have been largely undisclosed and have few updates on how they are actually reaching this goal.

Instagram was bought by Facebook in 2012. CEO Mark Zuckerburg has been in the spotlight in the last few years. In 2018 he had to testify in Congress for Facebook's data harvesting, which was argued to have played a role in influencing the US election. The scandal sparked wide controversy and served as a wake-up call to the power and influence of social media. Facebook, indirectly, is one of the biggest peddlers of disinformation on the internet, and Instagram isn’t much better. NPR reported that Instagram's algorithm contributes to misinformation about the COVID-19 pandemic on a regular basis (among other misinformation). It is a company whose lack of transparency, disregard for privacy, and ties to major political powers have landed them in court multiple times, and sparked organized Facebook boycotts by regular people, politicians, and companies alike.