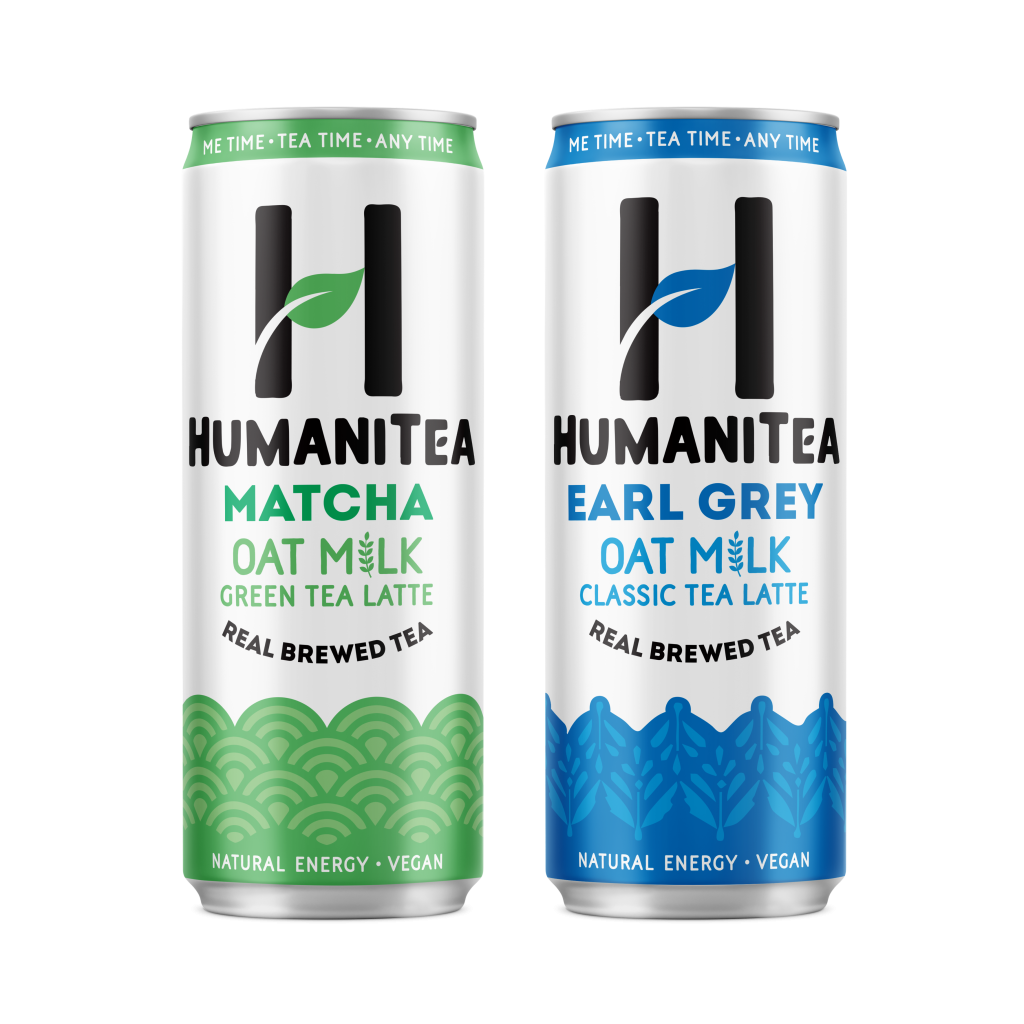 HumaniTea’s Oat Milk Tea Lattes are making impressive strides as the UK's first iced vegan tea lattes. These dairy-free, vegan lattes provide natural energy minus the usual caffeine crash. I'd say these healthy, more sustainable tea lattes are definitely worth a try if you have access to them, and the testimonials on their website echo that. I'd push HumaniTea to work on their transparency when it comes to the production of their products— including land management, manufacturing facilities and the practices implemented within them, and the employees who craft these lattes— and focus on impact measuring so that they can acknowledge their current state and progress to be made. Through these initiatives, HumaniTea can take the sustainable intent they’ve made evident through their organic sourcing, plant-based dairy substitution, and project funding, and better execute being a holistically sustainable company. These tea lattes are crafted to be good for the planet and the people consuming them, and while there is room for improvement their current initiatives merit recognition. I know I will be keeping an eye out for these HumaniTea Oat Milk Tea Lattes, and look forward to seeing the brand grow!

HumaniTea Oat Milk Tea Lattes are real brewed tea (never from concentrate or extract) that are lightly sweetened with organic agave nectar and 100% vegan. The use of oat milk instead of dairy is a huge step for sustainability considering the greenhouse gas emissions and water consumption required by dairy farming. An Oxford University study observed that the production of one cup of cow’s milk emitted three times more greenhouse gases than that of one cup of any plant-based milk. Oat milk specifically is considered to be the least harmful plant-based milk for the environment when compared to other alternatives like almond or soy. For example, in terms of water consumption almonds require 1,929 gallons per pound while oats only require 290 gallons per pound. Thus, I applaud HumaniTea for selecting oat milk as their plant-based dairy alternative. As stated on their website, “oat milk is one of the most eco-friendly milks available in terms of both emissions and water usage.”

HumaniTea shares on their website that their teas are made from ethically sourced, quality ingredients and are crafted in the UK. There is a lack of information provided on the actual production, facilities, and workers involved in the creation of their tea lattes. As stated above, teas of all kinds are generally not a very intensive process as they only require the plant leaves but regardless there should be more transparency on how and who is making these drinks. We know they are crafted in the UK, but where exactly is their manufacturing facility, what kinds of practices are implemented there, and who are the people behind the finished product? This information is crucial to ensuring workers’ rights and holistic sustainability. It's not to say that the process currently implemented isn’t sustainable, but because we lack the information we cannot confirm so. Also, more information on the footprint of creating their tea lattes and how they plan to continue minimizing it would be appreciated.  Furthermore, I'd be interested in hearing more about the land management and growing of their oats because even though it is the most environmentally friendly plant-based alternative, there is still an impact. This is where transparency comes into play; even some of our most sustainable options have environmental impacts and acknowledging that fact, and with plans for progress, goes a long way in being truly sustainable.

Their Chief Tea Officer, Tina Chen, founded HumaniTea out of her love for a quality cuppa and her ''desire to make a positive impact on society." HumaniTea is a "proud social enterprise" and "supports wellbeing and sustainability initiatives through wholesome tea." The blog tab on their website shares various resources often promoting sustainability like how to go plastic-free. HumaniTea also commits 5% of its profits to fund wellbeing and sustainability projects. Compared to many companies who are joining the 1% for the Planet program and committing 1% of gross sales to environmental non-profits, 5% is a significant amount to commit to wellbeing & sustainability projects! I'd recommend that HumaniTea shares more on these projects, providing specific details on where their funding is directed and the impact it has. I perceive the wellbeing projects as an effort towards social sustainability, but I do think HumaniTea could do more to promote social justice alongside climate justice as these movements intersect and rely on one another. It is clear the intention to be good for the planet and people is there, but the execution of this intention would benefit from more impact measurement (data!), information, and advocacy.