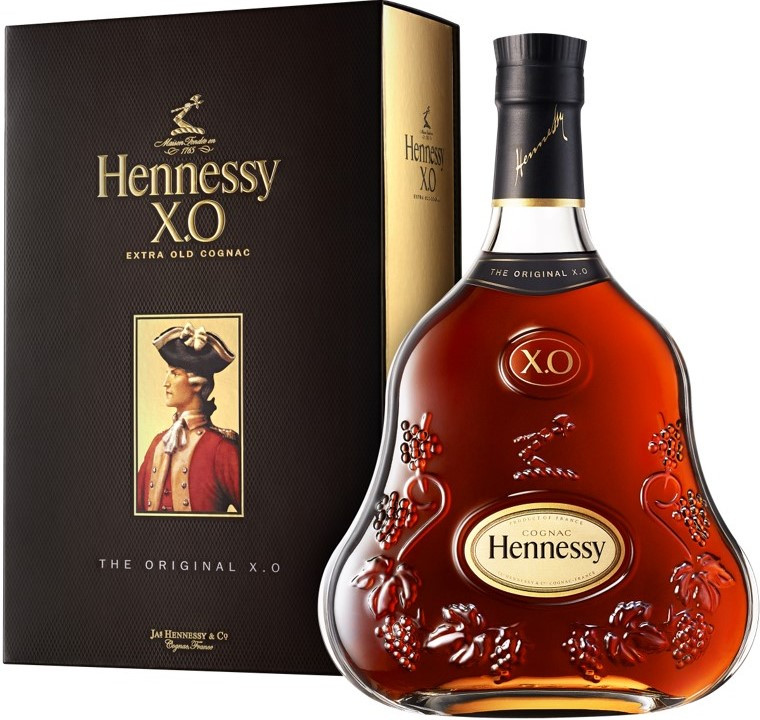 Hennessy is a luxury cognac brand that was built on maintaining the excellency of its taste and the highly nuanced production process. However, even if its taste and reputation in this department is great, it is definitely lacking in sustainability. They share some information about their production process, but vital information to assess its sustainability is missing. Therefore, until Hennessy shares more specific details, there is no way their product can be called sustainable. Consumers need to hold the brand accountable, and choose other alcohol options until Hennessy become more transparent.

Hennessy grow their grapes in the French Charente region. They state that they are committed to sustainable viticulture, however, there is no information about how exactly this manifests in practice. In this case, the term ‘sustainable’ just acts as a buzzword for consumers who are concerned with the environmental impact of the products they consume. Unless Hennessy specify what exactly constitutes sustainable viticulture and how they support it, this is just greenwashing. They do not share any information on water or pesticide use, which could help assess whether their practices are sustainable.

After the harvest, the grapes undergo a double distillation process. It takes 12 kg of grapes to produce a litre of liquid that will be turned into cognac after years of maturation in wooden barrels. The Hennessy reserve has over 350,000 barrels stored in 65 cellars. They produce 240,000 bottles per day and sell in 160 countries.
Once again, there is no information about the sustainability of this process, and no numbers regarding energy use, for instance. Overall, distillation requires a lot of energy. In wine production, 700,000 kWh of electricity is needed to process a tonne of grapes. In comparison, an average US household uses 10,649 kWh per year.

Hennessy employs over 1,000 people. On their website, they claim they support gender equality and diversity, and value longstanding relationships. They state that they have a commitment to social responsibility. That said, there is no specific information to support these claims. Some numbers about their worker’s wages, the gender pay gap, or working hours would make their statements more credible.
They state that their presence in the Charente region benefits over 50,000 people, and they maintain exclusive collaboration with 1,600 wine growers and 20 distilleries. However, there is no further information about who exactly these people are.

They also promote responsible alcohol consumption. They have signed a responsible consumption charter, which all employees must follow. Their goal is to promote appreciation of the taste and excellency behind the production of their cognac that comes with moderate consumption.
It is also worth noting that Hennessy is owned by LVMH, the largest luxury brand company in the world. They own over 75 luxury brands, including Louis Vuitton, Loewe, Givenchy, Moet & Chandon, Sephora, Bvlgari and Tiffany & Co.

LVMH, is owned by the second richest man in the world, Bernard Arnault. LVMH’s market capitalization currently sits at $210 billion. It is larger than other luxury conglomerates, such as Kering and Richemont, whose market caps are $70.4 billion and $42.3 billion, respectively. Moreover, it is larger than every European company except for oil giant Royal Dutch Shell. The company is almost reaching into monopoly territory, which is never great. Monopolies sell its output at a higher price than the market price would be if the industry were competitive. The monopoly's output is produced less efficiently and at a higher cost than the output produced by a competitive industry. Therefore, in a market economy, competition is always beneficial for the consumer.