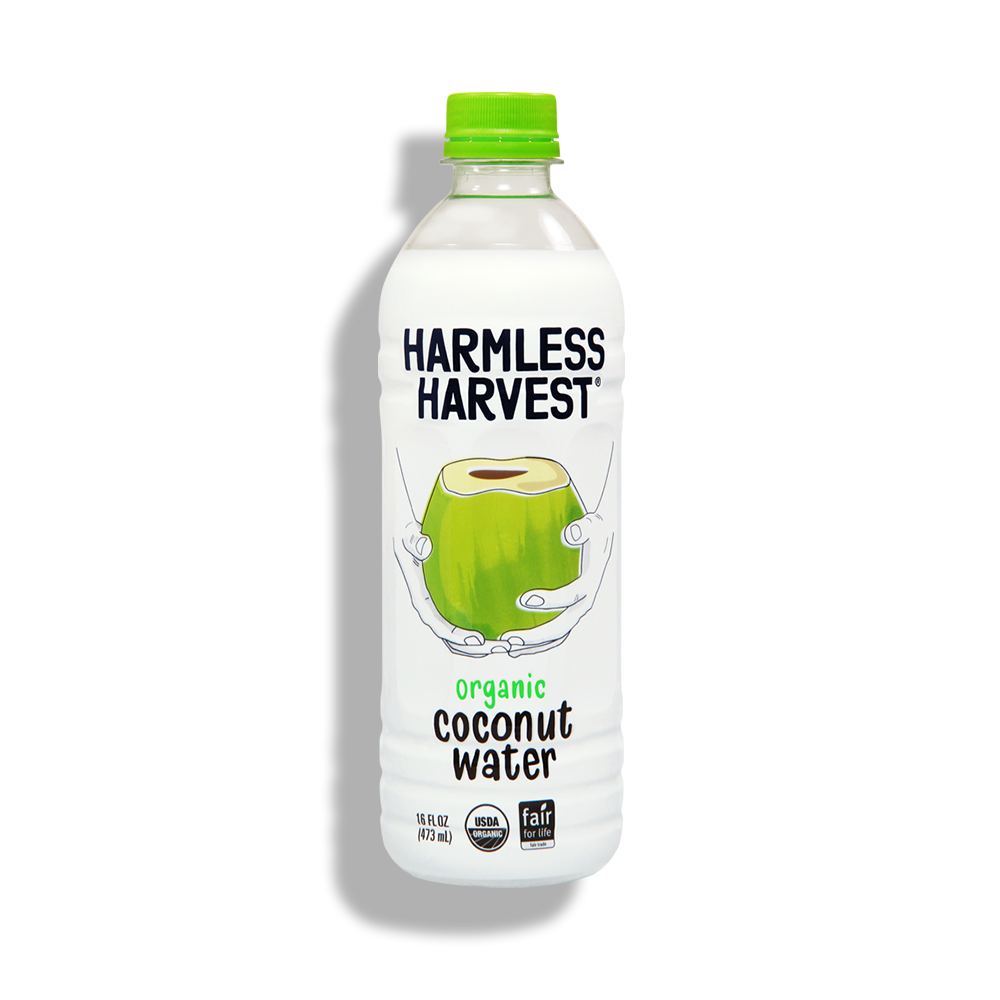 While the unique pink coloring is perhaps misleading, the coconut water is of course made of coconuts. The pink hue results from natural differences in antioxidant levels and light exposure during the processing, shipping, and storing of the Thai Nam Hom coconut water. We didn’t find anywhere that the water was dangerous, or that it’s production caused any more draw on the environment than the production of similar products. What we did find, however, was that the coconuts were not necessarily organic; in a 2017 Class Action Lawsuit several workers filed against the company for false labelling. They reported that due to the presence of non-organic ingredients purchased from street vendors and unknown supply sources, the label organic should be stripped from the bottle. The company has since disputed any wrong doing - the label organic remains prominently on the bottles packaging - yet the existence of such a scandal is troubling and definitely invites further inquiry. Despite these troubles, the coconut water is certified by Bioagricert, an Italian based, independent certification body that tests the quality of ingredients used during production. It is unknown wether Bioagricert potentially colluded with Harmless Harvest during their scandal, but we maintain that the water is generally aspiring for sustainability.

The coconut water is made through a proprietary mico-filtration-process which extends the waters shelf life. The process allows bottles to be made with less plastic, yet the idea that an organic product can now last 45-60 days without preservatives is almost hard to believe. Little really is known about this phase of production; the plant, the people, the shipping, is all either ambiguously alluded to or completely disregarded. Really assuring of the companies sustainability would mean knowing more about the interactions with Thai farmers and the companies supply chain.

After looking into it, the coconut industry is not only really competitive but also difficult to be fully sustainable. Founders of Harmless Harvest, Justin Guilbert and Douglas Riboud, created their coconut water company by drawing on ideas of  “deep ecology” structured within a capitalist framework. The idea of capitalism is potentially at odds with the implications of deep ecology which stress harmony with nature and environmental integration. Nevertheless, the two have formed Harmless Harvest into a Fair For Life certified operation, with many employees working on site in the Thai based plant. Little could be found about the conditions of the work space, the workers themselves, or that harvest processes, but overall the company seems to aspire to sustainability.