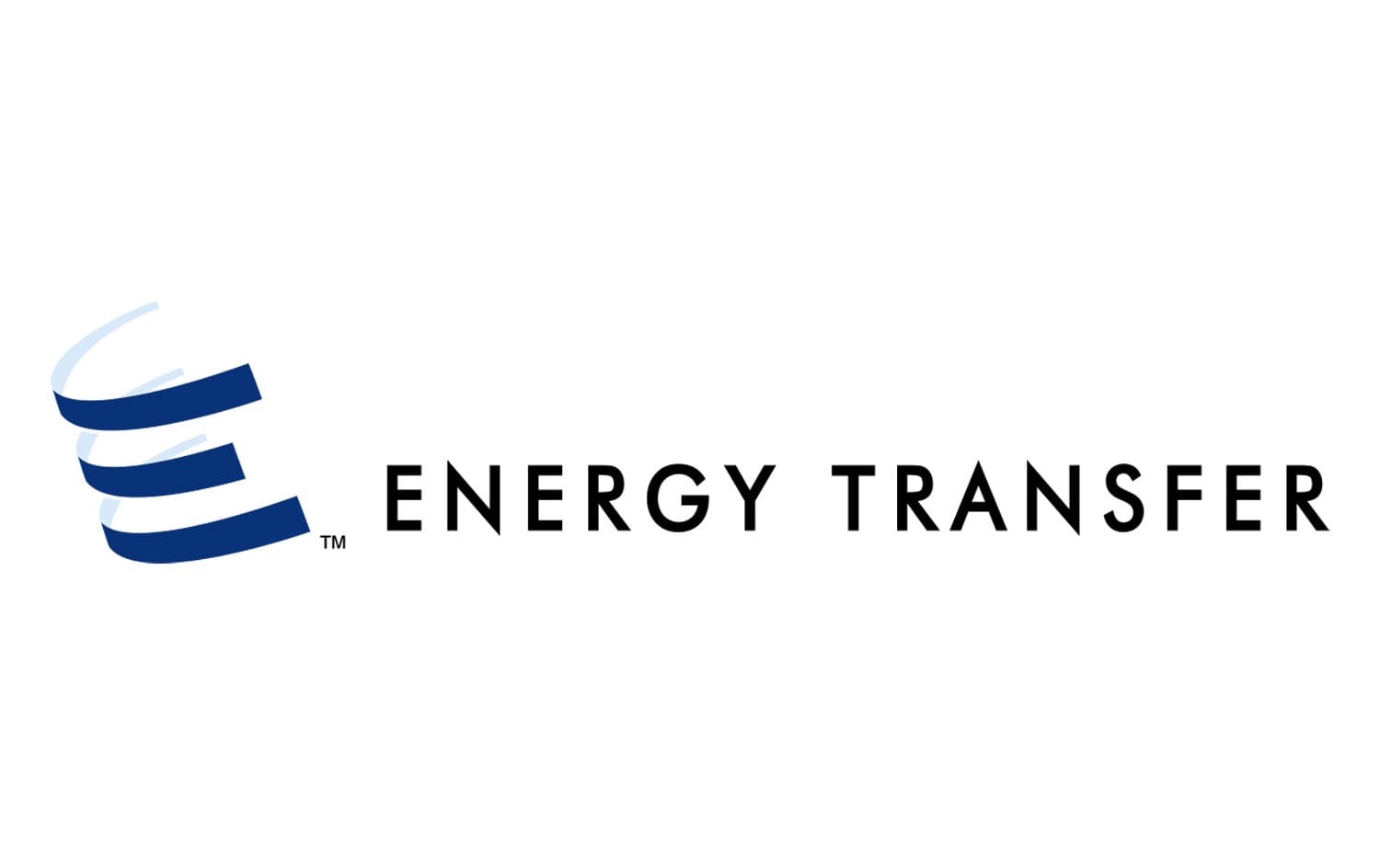 Energy Transfer is one of the largest energy companies in North America. This company focuses on transporting oil and gas products across the country. So far, the company has approximately 120,000 miles of pipelines and associated energy infrastructure across 41 states. Energy transfer also has offices in Canada and more recently, China. The decision to go international was to allow the company to have better leverage on the increasing opportunities of exportation. This move seems to either be strategic or scary, one of which I am completely uncertain of. You may wonder since one of the biggest companies is going international, what exact shape the US is in to make that decision. First, it should be known that the US does in fact use their own oil within their country (not all is imported). As of 2016, 97 million barrels of oil are used per day globally. The United States accounts for about 20.3% of that consumption. The US also produces about 15 million barrels of oil per day, which ranks us #1 in the world when it comes to production and Saudi Arabia in second. One would think that because of this, prices would be cheap for civilian consumption. Yet, this is not the case because the United States imports about 37% of its total oil consumption. Now, because of this given data, we know that we produce more than we consume. In total this means that we have oil reserves equivalent to 5 years. These high numbers of oil production do not seem to be slowing down in the slightest, and renewable energy does not seem to be an actual main goal. In the meantime, the environmental impacts of oil transportation need to be evaluated.

First, the pipeline construction must start with surveying and staking of the land. When construction is ready, crews clear obstruction of the pipeline pathway then grade the land. This kind of obstruction leads to complete deforestation of the area and could ultimately have an impact on habitat disruption. Vehicles then bring together pieces of the pipe in order to create that line, which is known as stringing and bending to adapt to the elevation of the land. The vehicles that are used are for heavy duty construction, which tend to produce a lot of emissions in order to get them working. Welding is then done to insure 100% integrity of the pipeline and its concealment with a final coat to prevent corrosion. Trenches are then created so that the pipeline is at least 3 feet under the surface. The pipeline is finally covered up by soil and land is restored above the pipe. Now, what the pipelines are made of and how they are constructed are harmful to the ground since they are made of steel, which can be toxic for the ground and can produce carcinogenic compounds. The problem lies in what it is transporting. Several incidents have shown that the pipelines do have a chance of creating a leakage in the ground or water, which destroys that environment. That alone is a tremendous issue.

The pipelines are designed to be sent to various locations. The main areas are storages, fractionators (separating oil into various kinds), oil terminals, processing units, and treatment plants. All of these locations are key places in order for oil to be used and operated for consumption across the country. Routes from one area to another are carefully planned out since they are quite extensive. Since, we know that pipelines can possibly be intrusive, some state/city governments and cities do not want them within their domain. Here lies the issue. Areas with establishment and money usually steer away the route of the pipeline so that it does not affect the people or the land. This would mean that pipelines are usually under areas in which not much could be said or done by people with low socioeconomic status or rights in general. One project that highlights this crisis was the construction of the Dakota Access Pipeline. This project plotted the pipeline to go through several Native American reservations/Sacred sites and purposely around other cities. Mind you that this pipeline directly interfered with the Sioux Tribe’s water supply and put it at risk for contamination. The pipeline extends from North Dakota, South Dakota, Iowa, and Illinois. This is about 200 miles of possible affection towards people of all kinds and the environment.

Energy Transfer is a Texas-based company that was founded in 1996 as a small intrastate natural gas pipeline operator. Since then, the company has acquired several different companies that are tied in logistics, resources, and other pipeliners. The company states on their website that they look out for the people and the environment. These factors are their number one priority since the claim to be doing all of this work for the people. Energy Transfer mentions that they are affiliated with Roatan Electric Company (RECO) and hold a 15 year agreement. The significance of this allows RECO to transition its power generation from diesel to a mix of solar and propane. Energy Transfer claims that 20% of their energy comes from renewables. Another notable point is that RECO has a huge solar project underway in Honduras which is going to use a transition of power to a mix of solar and propane rather than diesel. This will apparently create more reliable sources and provide environmental/economic benefits for the region, which is great since Honduras is a developing nation. Ultimately, expanding its power to about 10,000 homes and reducing the carbon footprint by eliminating 20,000 tons of CO2 per year. The final notice is Energy Transfer’s affiliation with the Clean Air Action Corporation. This corporation is mentioned through a tree planting program that provides income opportunities for people in Tanzania, Uganda, Kenya, and India. The company has hired 100,000 farmers and planted over 20 million trees. Besides all of these mentionable positive actions that Energy Transfer is apart of, they provide the basic data that they save a bunch of energy and resources while heavily cutting down emissions. All of this is great, but none of it feels genuine. Knowing what happened to the people over the Dakota Access Pipeline really hurts. The method of doing a bunch of good to cover up some bad never works out in the end. This company may be a leading provider for the people of America, but they are not for the people of America. Never forget the lengths companies will go for money.