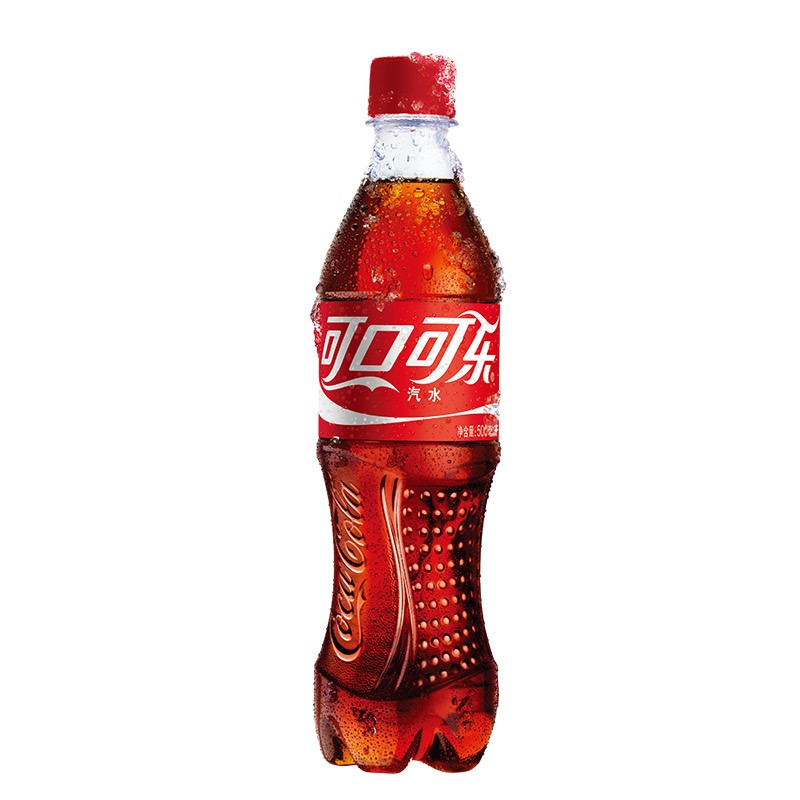 Multinational firms like Coca-cola tend to have regional headquarters all over the world and use different supply chains to minimise costs. Overall, Coca-cola seems to do well in sustainability in China. However, it would be better if it can promote awareness of sustainability in its customers. After all, they are the ones who will decide whether to throw a used can or bottle into a recycle bin or not.

In 2018, Coca-cola launched a sustainable packaging initiative called World Without Waste. It has pledged to make 100% of its packaging recyclable globally by 2025 – and use at least 50% recycled material in its packaging by 2030. It also pledges to collect and recycle a bottle or can for each one it sell by 2030.

PET, its highest-volume packaging material, is valuable, versatile, lightweight, recyclable and can be made into refillable bottles. Coca-cola now offers beverages packaged in 100% recycled PET plastic in around 30 markets. In 2020, the Netherlands and Norway announced transitions to 100% recycled PET for their entire plastic packaging portfolios, joining their neighbours in Sweden.

Coca-Cola European Partners (CCEP) introduced CanCollar®, a paperboardbased ring solution for multipack cans, in Spain. Coca-Cola Hellenic Bottling Company (HBC) began the rollout of KeelClip™ technology in the Republic of Ireland, Northern Ireland and Austria as the first step in its commitment to replace plastic wrap on all can multipacks in its European Union markets.

60% of the equivalent bottles and cans coca-cola introduced into the market in 2020 were refilled, collected or recycled.

Overall, it seems that coca-cola is doing okay in its endeavour to reduce the use of virgin plastic and recycle the used bottles and cans. Thought the goal of the coca – cola set for itself seems great, I hope it is achievable and it’s doing concrete steps to achieve this goal.

Coca-cola achieved its ‘drink in your hand’ goal to reduce relative carbon emissions by 25% by 2020 against a 2010 baseline. It has a goal of 25% absolute greenhouse has emission reduction by 2030, and an ambition to achieve net carbon zero by 2050.

Its plan to achieve the goal include various sectors in its production line, including ingredients, packaging, manufacturing, distribution and cooling and dispensing. In ingredients, it pledged to engage in sustainable agriculture. In 2020, 56% of its priority ingredients volume was sourced sustainably. In packaging, it has its World Without Waste goa and bio-based packaging. In manufacturing, it tries to use more renewable energy and increase energy efficiency. In distribution, it engages in fuel efficiency and fuel innovations – biofuels. In 2019, 15% of its system’s electricity demand was met with renewable sources. In 2020, it increased that to 17%.

It seems that coca-cola is making efforts in improving the sustainability in its production and distribution line. Right now, the improvement each year looks moderate and coca-coal should continues to update it progress in the area.

Coca-cola’s 5by20 initiative set out to address structural inequalities and economic barriers that women entrepreneurs face by providing business skills training, mentoring networks, financial services and other assets to support women and their businesses. By the end of 2020, it surpassed its goal, enabling the economic empowerment of more than 6 million women.

Coca-cola gives associates within the company the tools, training and resources needed to ensure their safety, promoting a culture that empowers safe behaviour. Its goal is to achieve zero work-related injuries and illnesses for all employees and contractors. Its Coca-cola Operating Requirements (KORE) define the policies and standards for managing safety, the environment and product quality throughout its operations. KORE requires its manufacturing and distribution facilities to implement health and safety management systems that improve employee safety, reduce workplace risks and install a mindset of continuous improvement.

Coca-cola also pledged to promote racial equity at it company and communities. Overall, it seems that coca-coal is doing well in treating its employees.