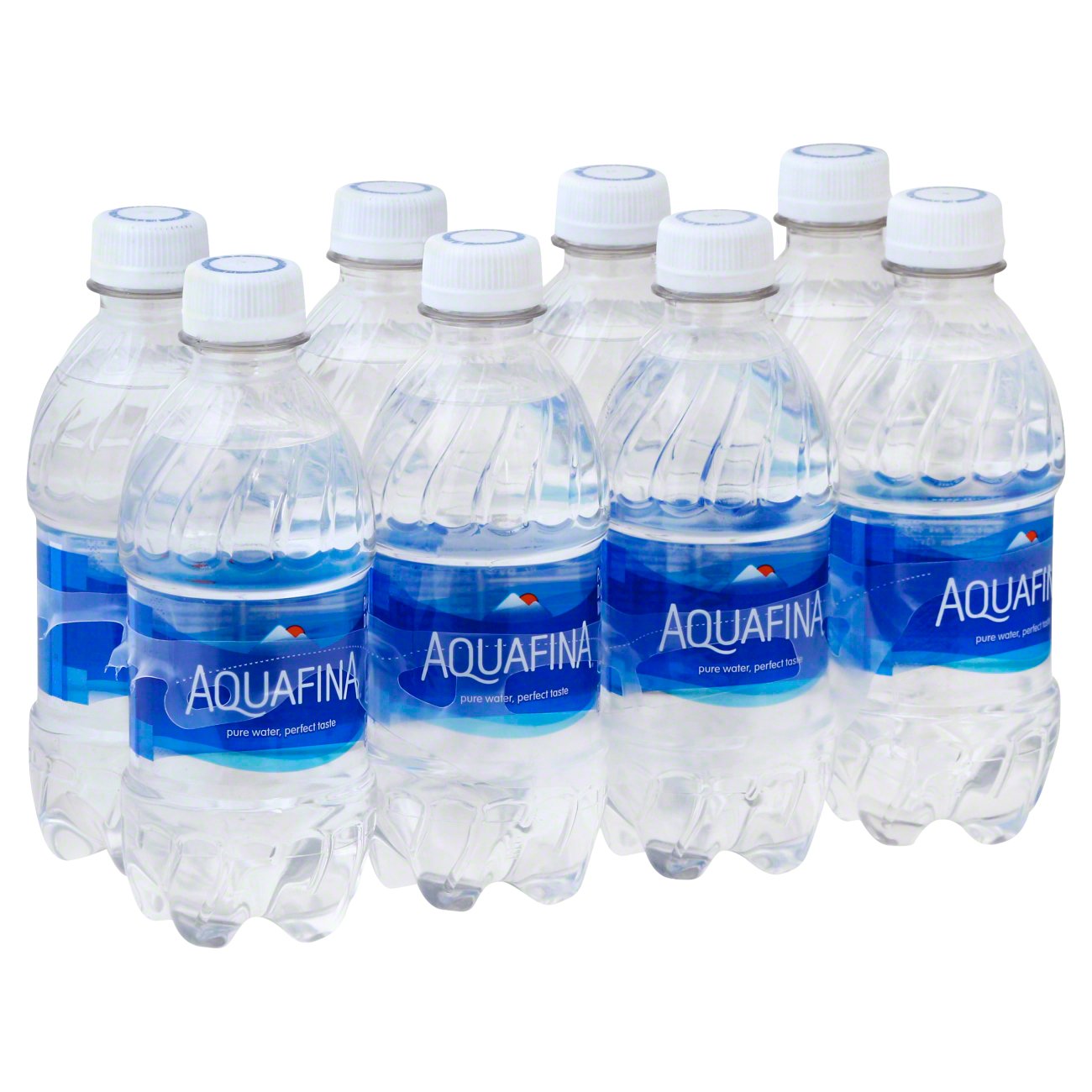 As most bottled water in the market, Aquafina is made from pure water and uses plastic for packaging. For the source water part, I found it a lot of work when attempting to trace back to their source on the Aquafina website—indicating at least they were not consciously picking more sustainable spots for sourcing. Although this could be excused by the fact that Aquafina is merely a sub-brand from Pepsi for bottled water and have little information on its own, yet if we go to Pepsi’s report, little information on bottled water was found. This leaves questions to how Aquafina locate and manufacture the water in the bottle. This is especially ironic after Pepsi allegedly had spend a lot of effort in improving water use efficiency around the world but nothing is really done on their own bottled water brand—a good way to suspect Pepsi. Co of greenwashing because they are literally doing projects that is loosely related to what they actually sell.

On the other hand, one good thing to praise is how Aquafina also adapts multiple way of packaging—let alone the traditional plastic bottles, they also have aluminium cans that also serves the same function. On top of this, Aquafina also claimed that their plastic bottles are “made from 50% less plastic”, and their “plastic water bottles, even the cap, label and multipack outer wrap, are 100% recyclable”. This all sounds nice but I would still put a question mark to the last statement of “fully recyclable plastic”—not that this type did not exist, but scientists only figured it out in the lab last year and there’s little chance that Aquafina can use it in mass production. This leads to less credibility to their statement in being recyclable.

Again, little information of how it is made was revealed on the product discussed. The focus on Aquafina’s website is on how they are applying a reverse osmosis(RO) system to better the taste and filter out contaminants. I would say they find the process of purification their own business secret that is why they are not really demonstrating it out. However, there are already ongoing debates on the RO system not being sustainable. The system itself is really energy-consuming, which create noise pollution and negative impact on the aquifer. Moreover, since the technology mess with molecules and electrons, chemical hazard would become inevitable for factory mass production—because apparently they don’t really purify all the substance beforehand to cut the cost and the result would be, sadly, chemical pollutions.

As I briefly mentioned, Aquafina is a sub-brand of Pepsi.Co specializing in making bottled water. Since little information on sustainability was only focused on the sub-brand, this section would be more likely to target Pepsi. Overall, Pepsi looks like a decent multinational brand on sustainability with all their data and initiatives listed out for outsiders. And they did seem like to achieve a lot in terms of carbon footprints and emissions. One of their highlight would definitely come in when they mention how they manage to change packaging of their beverages, although not Aquafina, to strive toward sustainability. Personally, I would classify this as a huge move because of the quantity of drinks sold each year.

However, I felt like, and I also mentioned this earlier in the review, that everything they did was much more on any loosely related sections. For instance, they had claimed to helped thousands and millions of Latino Americans, which is of course great job, but I felt like they could also talk more about the internal demographic climate in the group—these initiative all look suspicious of greenwashing if they are this random.

One more potential suspicion comes in when they started to brag about the palm oil mill they had built in Mexico. The initiative was nice and certified by RSPO as a sustainable mill. Yet criticism around RSPO was already a lot—usually accusations like they only focus on a few aspect of environmental protection while neglecting and harming others. There are news about how palm oil mills are putting animals to threat and despite this, Pepsi still celebrated the fact that they built a mill in Mexico. The entire move was almost pledging Pepsi guilty to greenwashing.