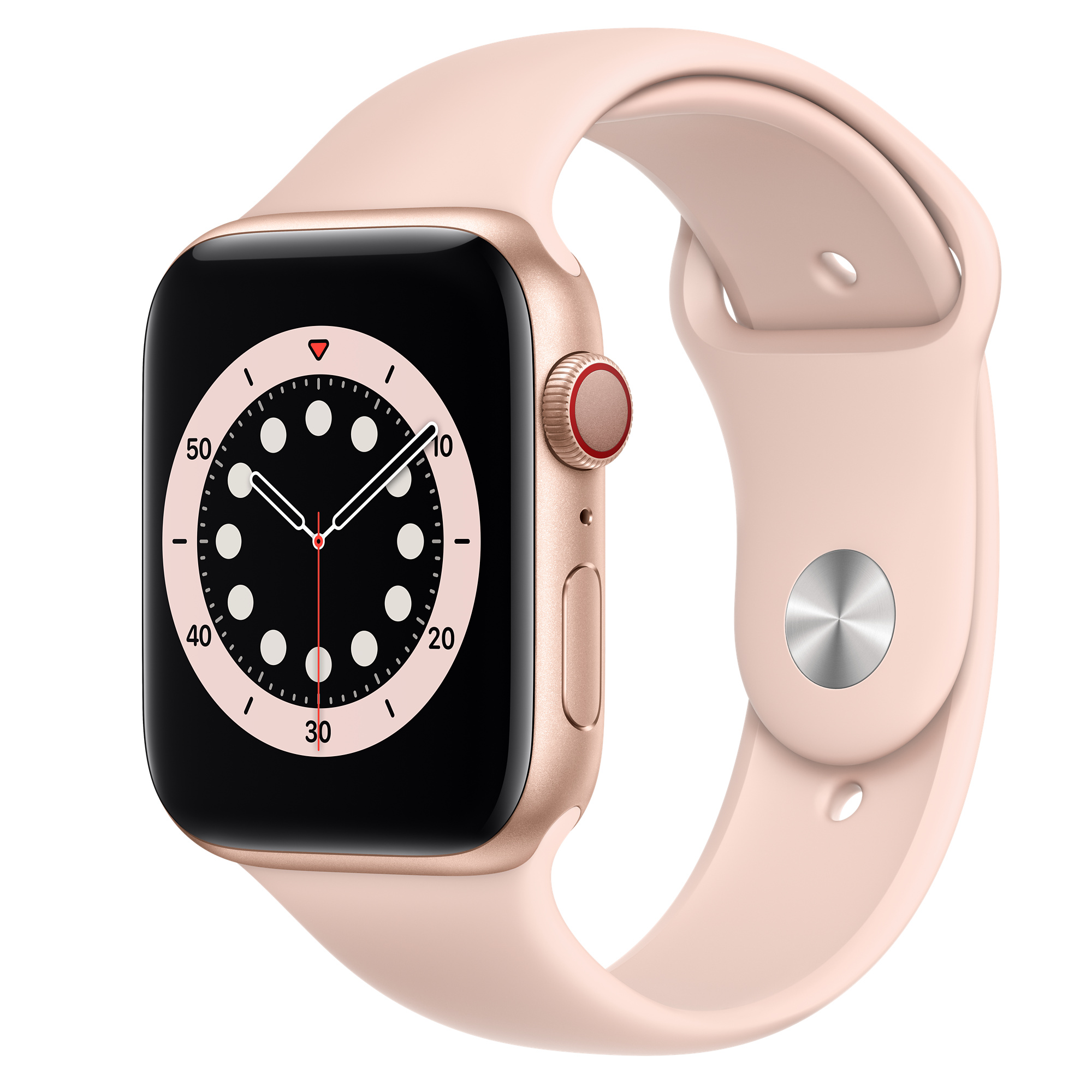 Apple has reached mainstream consumer popularity that has globalized its brand to the world along with prices that attach a luxurious brand image to customers. As a part of the Apple company product lineup, the Apple Watch can be paired with other Apple products to optimize consumers’ previous Apple purchases altogether. The multi-functional, sleek smartwatch by Apple utilizes advanced technology to customize to each user’s preferences. Multiple series have been made of this technological product concept with the latest model being the Apple Watch Series 6. While Apple has been more eco-conscious on the Series 6’s environmental impact, the nature of fast-tech relies on the consistent production of updated models and mass production to reach millions of consumers. Consumers of tech products who want to incorporate smartwatches into their lives may look to the Series 6 watch as a viable option but the environmental consumption and life cycle of this product can not be ignored.

The Apple Watch is generally made up of many components that are assembled together which include mined metals like aluminum, tungsten, and rare earth elements. However, the Apple Watch Series 6 contains an environmental upgrade with all of these sourced materials being recycled materials. The watch is made with 99% recycled tungsten, over 70% recycled rare earth elements, and 100% recycled aluminum. The aluminum is used for the watch case while tungsten is used for the feedback engine and rare earth elements are used for the magnets of the watch. Also, by leaving out the production of an inbox power adapter, Apple consciously left out the mining of more copper, tin, and zinc ore. The packaging of the watch is also made with 100% recycled and consciously sourced wood fiber. The product life cycle of these components as they become electronic waste is often short-lived so the decision to transition to mostly recycled source materials is more eco-conscious.

With most Apple products assembled in China or India and designed in the United States, Apple relies on outsourcing their factory labor to minimize costs and maximize efficiency. With most costs coming from the source components, the costs behind the labor that produces Apple watches remain questionable. With complex labor and environmental consequences behind Apple, Apple’s own environmental report of the Series 6 watch brings in their perspective of how they handle labor and environmental equity. The important takeaways of Apple’s environmental report for the supply chain of the Series 6 watch are that Apple uses their privately created codes of conduct to manage suppliers, employees, and zero waste. However, while the written code of conduct is helpful to understanding their company values, it is necessary to see how that realistically translates into their labor practices and supplier accountability.

Founded in 1976, Apple has been innovating technology for multiple decades for the worldwide consumer. The current CEO of Apple is Tim Cook who has publicly spoken out on the urgency of climate change and how that impacts Apple’s decision to help the planet. Apple has marketed their environmental dedications on their website including their sustainability initiatives like their trade-in system. Apple’s trade-in system is their recycling program where consumers can bring in their old Apple products for Apple to recycle. Apple also aims to make every product carbon neutral by 2030 so their sustainability efforts are long-term.

As a trillion-dollar company, these promises have a substantial impact for how consumers and other tech companies value sustainability. Especially as a financially and environmentally impactful stakeholder in the economy and world, Apple needs to further expand from these few initiatives to prove tangible sustainable results for consumers. Rather than arbitrary promises, there should be an alignment of their written goals and the physical sustainability of their products.

Currently, the environmental impact of mass production and sourcing of Apple products remains drastic even with their trade-in program and carbon neutral efforts. From their 2020 Environmental Report, Apple’s 2020 annual carbon footprint amassed to 22.6 million tonnes of carbon dioxide with over 70% of these fossil fuel emissions from product manufacturing. Thus, the mass production of items like the Apple Watch continues the cycle of increased e-waste and greenhouse gas emissions. Following up from the supply chain of the Series 6 watch, the combination of labor, environmental, and social equity issues attached to the production of this watch overpower the positive functions it may bring to consumers. Accountability needs to be attached to their brand image first and must be tied to external and internal evidence that can back it up.