What's the True Cost of Bitcoin? 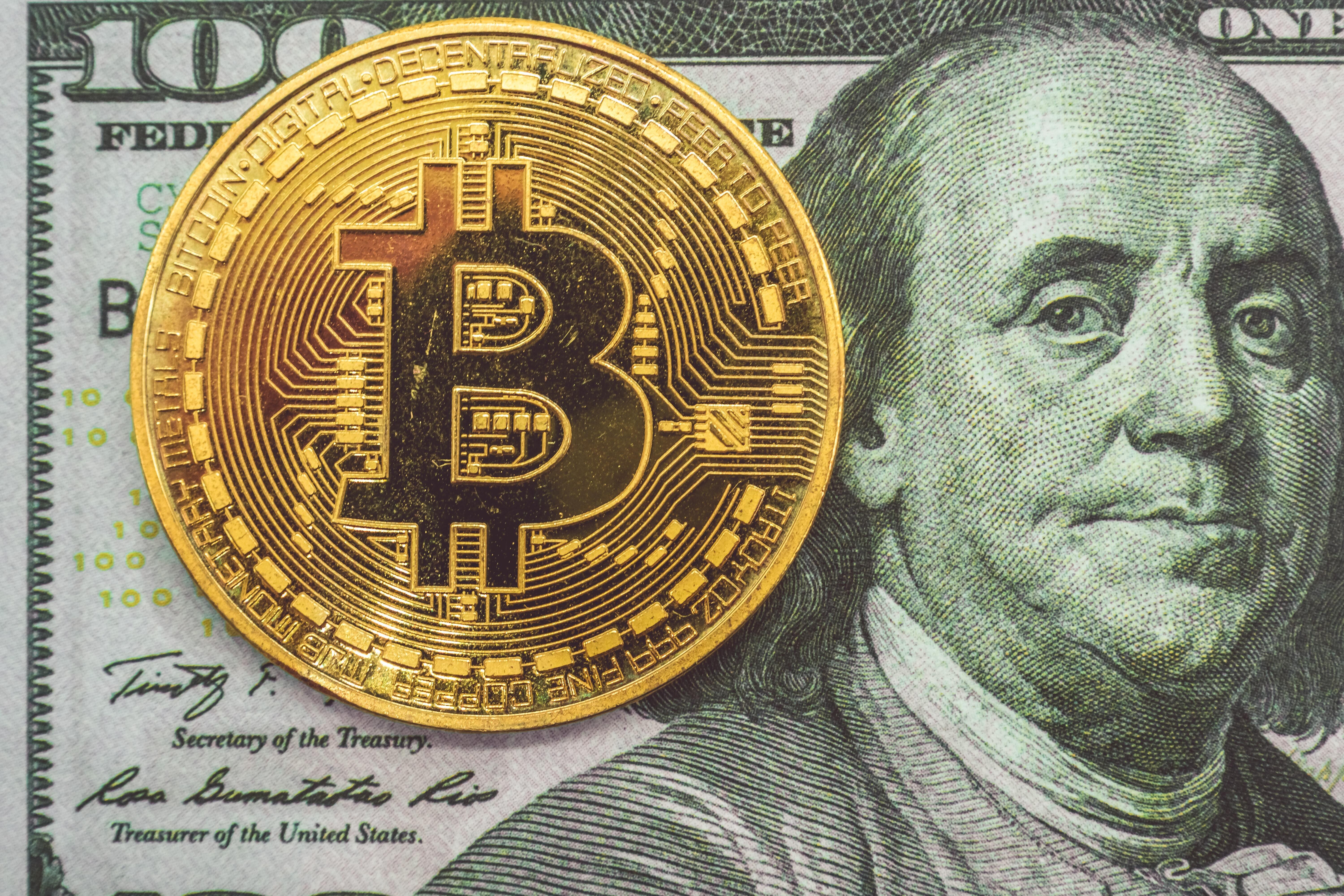 I still remember my first experience learning about the world of cryptocurrency. My tech-savvy, reddit-addicted older brother had decided to begin mining Bitcoin, and was eager to tell me about his new venture. He explained to me that he’d be able to earn real money, simply by using his computer to perform math operations that would “mine” the virtual coins. I never could have anticipated the growth that Bitcoin and the world of cryptocurrency would experience, or the environmental impact lurking behind the coin mining process.

Cryptocurrencies are understandably intimidating to understand at first, but three of our reviewers—Chloe Pruett, Nicole Beremovica, and Aaryan Batra—wrote an extremely thorough explanation of how Bitcoin works that is a great resource for any beginner looking to learn.

To grasp what Bitcoin is made of, think of a string of numbers and letters that give each bitcoin a unique identity. If you wish to make a transaction or purchase, you simply send this code of letters and numbers to another user. Transactions in Bitcoin are embedded in a decentralized ledger called ‘the Blockchain’ that is accessible to anyone who downloads the Bitcoin Network software. The ‘Bitcoin Network’ is a decentralized peer-to-peer network of computers all across the world that have downloaded the Bitcoin Core software and work to mine Bitcoin, verify transactions, and/or keep track of the Blockchain (the massive ledger of transactions). The mining of bitcoins is the most energy intensive of these processes.

When someone makes a transaction with Bitcoin, that transaction becomes part of a ‘massive worldwide pool of unvalidated transactions’. All around the world, computers that are part of the Blockchain pick a handful of these unvalidated transactions and work to create a ‘block’ to validate them. In order to create a ‘block’, each computer has to solve a difficult cryptographic mathematical calculation called a ‘Proof of Work’. Whichever computer comes first in solving this difficult math calculation then defines the concurrent ‘block’ in the worldwide ledger of financial transactions. Next, all the other computers in the decentralized Bitcoin Network verify the ‘block’ that was created and quickly move onto racing to create the next ‘block’ to add onto the chain.
Because any computer that works to create a ‘block’ uses their own electricity, whichever computer is first to validate a transaction is remunerated in Bitcoin. This is how new Bitcoin is created, and why individuals around the globe are willing to use their own electricity to process transactions of complete strangers.

At first, bitcoins could be mined with relatively low electricity and CPU usage from a personal laptop. However, the mining process is designed to get increasingly difficult (and has gotten a lot more competitive as more individuals join the Bitcoin network to become ‘miners’). This means that increasingly strong computers will be required to mine Bitcoin, which translates into even more energy usage. This is an extremely worrisome prospect from an environmentalist standpoint, given that “in 2015, it was estimated that one Bitcoin transaction required the amount of electricity needed to power 1.57 American households per day.