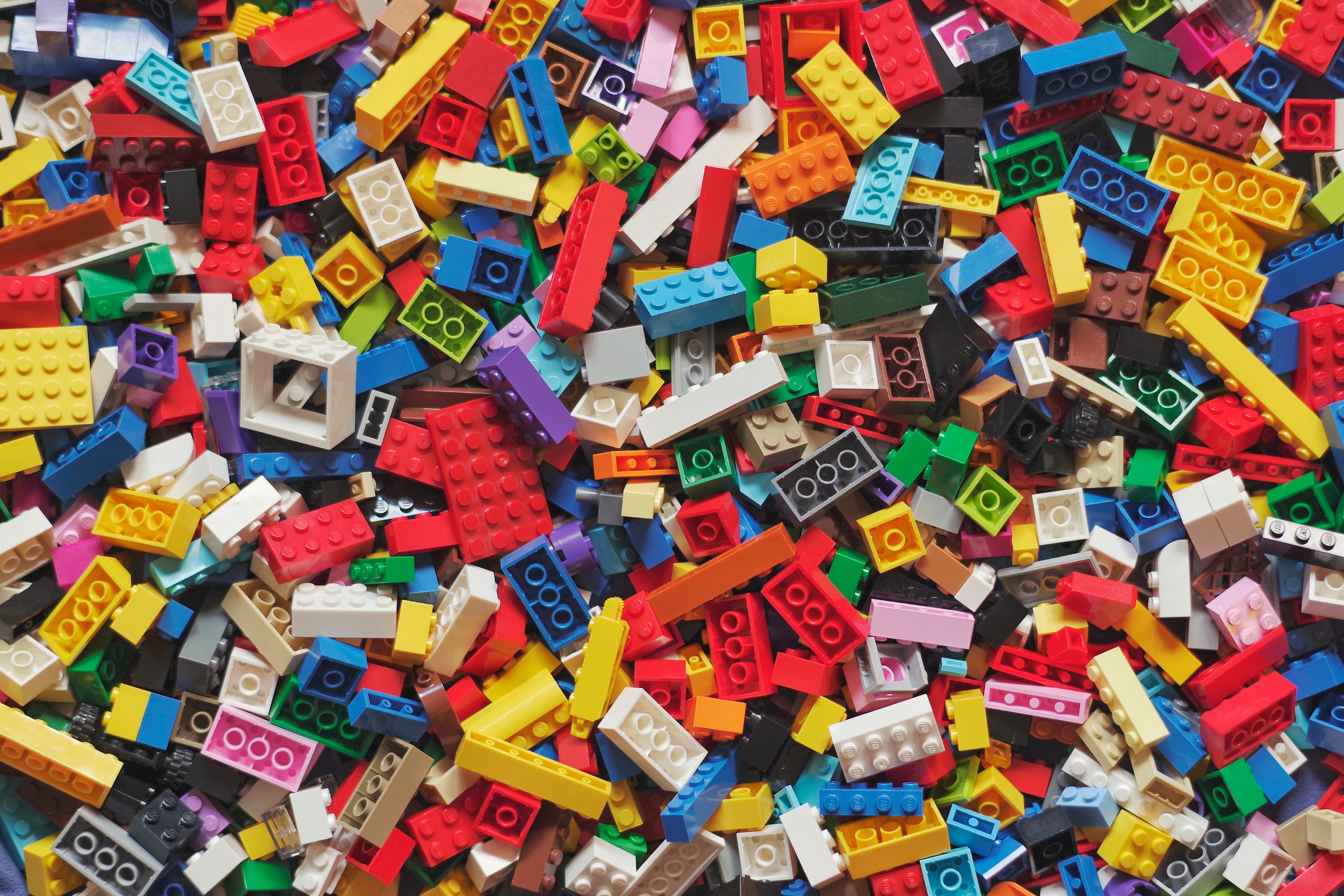 Dear Niels B. Christiansen and The LEGO Group,

There’s few things in this world that can be more closely connected to the memory of childhood than LEGO. Of course, it’s not only children that get in on the fun but adults too. It’s quite simply one of those things that is enjoyed by all and as far as toys go, is seemingly irreplaceable.

But perhaps it’s the fact that your LEGO bricks are irreplaceable that makes them a problem.

LEGO bricks are made entirely out of plastic, and this is not what we want to see. Especially as you use not just one but TWENTY different types of plastic used over your 3,700 different pieces. Plastic is NOT good for the environment. Especially ABS, the dominant plastic used to create Lego because it is non-biodegradable. Now, as we are sure you know, non-biodegradable substances tend to be a big “no-no” for environmentalists because once the product has been used, it tends to be dumped in a giant landfill where it sits around for decades, taking up precious land and polluting the environment. In fact, a study found that a typical LEGO brick can last as much as 1,300 years in the ocean.

However, this is where your LEGO Group likes to remind customers and critics that their product doesn’t fit into the traditional definition of “single-use plastics”; you can never be “done with” a LEGO brick. Rather, you can use them over and over again, for a seemingly perpetual amount of time. In fact, thanks to their durability and ability to retain colour, LEGO bricks produced today fit perfectly well with the bricks that you may have bought years or even decades ago.According to the company, approximately 96% of LEGO bricks are either kept by their customers or are passed on - which btw is an amazing achievement. You even launched LEGO Replay, a campaign to encourage customers to donate their bricks to children after they’re done using them instead of throwing them away. This is a great idea. But while that may sound well and good, it should be made clear, and recognised, that every year, around 20 billion LEGO bricks are manufactured. Even if 96% are kept/passed on, that still leaves 800 million pieces that are being thrown away.

Now, that’s a lot of plastic.

Of course the question now is, why doesn’t your company simply replace ABS with a more environmentally-friendly substance? The simple answer: there is nothing that can replace ABS. ABS is too perfect. It gives LEGO bricks all the qualities that we love so much about them and no other plastic can match it. We get it, but this is no longer acceptable. We won't stand for it, and the planet can not stand for it.

Now, to your company’s credit, it hasn’t taken ABS’s perfect nature as an excuse to not find replacements. Back in 2015, your company invested $155 million into the Sustainable Materials Center which put over 100 engineers and material experts to the task of finding a suitable replacement for ABS. Your company has promised that by 2030, its products will be made from 100% sustainable material. We are pleased to see that your company is taking other steps, too.

In 2018, The LEGO Group started using sugarcane-based polyethylene to produce 25 different LEGO pieces, mainly in your plant pieces. These 25 pieces are “stand-alone” pieces i.e. they are not like the bricks which need to be fitted together. These 25 pieces don’t need the “clutch power” quality that ABS gives and as such, they can be made by the softer biopolyethylene. These 25 LEGO pieces do only make up 2% of the total number of LEGO elements produced each year. However, just like the 4% that gets thrown out, 2% is a big number. It may not be everything, but it’s a step forward in the right direction. We love to see it.

We are thrilled that you company is taking steps. It’s being transparent in its approach towards becoming more sustainable, is being honest about where it needs to improve, and is making efforts to do so. In 2018, the LEGO company filed a patent for a biopolymeric material and its manufacturing methods. While this does not indicate that the company has reached its goal of finding a replacement for ABS (or is even close to it), it is a promising step.

All that we can hope for is that by 2030, we’ll be able to revisit LEGO bricks and assign them a higher rating. We are watching and we are expecting you to fulfil your targets.

The children of the future depend on you and so does the planet.