Is the future really vegan? 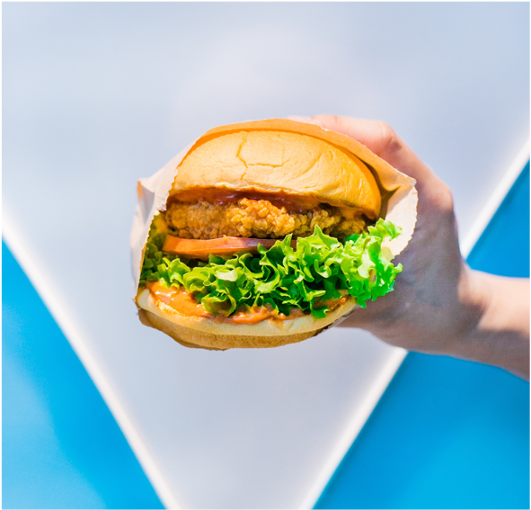 It’s hard to ignore the steadily growing popularity of veganism over recent years. Veganism has seemingly gone from a group of fringe activists to a mainstream movement. Our supermarket shelves tell the same story, most consumers now have access to a much greater choice of meat-substitutes, plant-based dairy alternatives and cruelty-free products. Google searches for ‘veganism’ have increased by 580% in the last 5 years alone so its pretty clear people want to know what the deal is with this whole ‘veganism’ thing.

Well, the pros of veganism certainly stack up. According to The Vegan Society greenhouse gas emissions from the agricultural sector would fall dramatically by two thirds if the whole world went vegan, this just highlights the devastating environmental impact of farmed livestock. Opting for a vegan lifestyle would also help conserve water as plant foods require far less water to animal products. Veganism could even help protect endangered species, in the US alone 3 million animals including bobcats and mountain lions are killed every year by the USDA in order to protect farmed livestock. Similarly, overfishing on an industrial-scale has caused the population of certain species like the Atlantic Halibut or the Bluefin Tuna to dwindle.

But that’s not to say that the vegan lifestyle is the perfect solution to all our food woes. For one, veganism has developed a reputation for being the healthy alternative to most ordinary diets – but this is not entirely true. While a diet that incorporates a greater number of nutritionally dense fruits and veggies is a bonus plenty of vegan food is still over-processed and high in sodium or saturated fat like the popular Impossible Burger. And that’s not the only issue, a lot of delicious whole foods like soya beans, maize and of course those pesky avocados consume large amounts of water and require a whole host of fertilisers, pesticides and herbicides (basically lots of nasty “something-icides“).

So is veganism really here to stay? Will our grandchildren look back at our meat-eating ways and shake their heads with dismay? Well from a realistic standpoint it’s probably unlikely that everyone will convert to veganism. There’s plenty of stubborn carnivores out there adamant that veganism is just another fad diet. But that’s not to say that people can’t make better choices when it comes to what they pile on their plates. As it stands, many of the vegan products available on the market only partially address the environmental issues that come along with farming livestock. Energy intensive crop cultivation, lengthy super market supply chains and genetically modified ingredients in vegan products all complicate the purported “benefits” of a vegan lifestyle. It’s a bit of a mixed bag and the vegan food industry still has plenty of room for improvement before it can truly be considered sustainable!