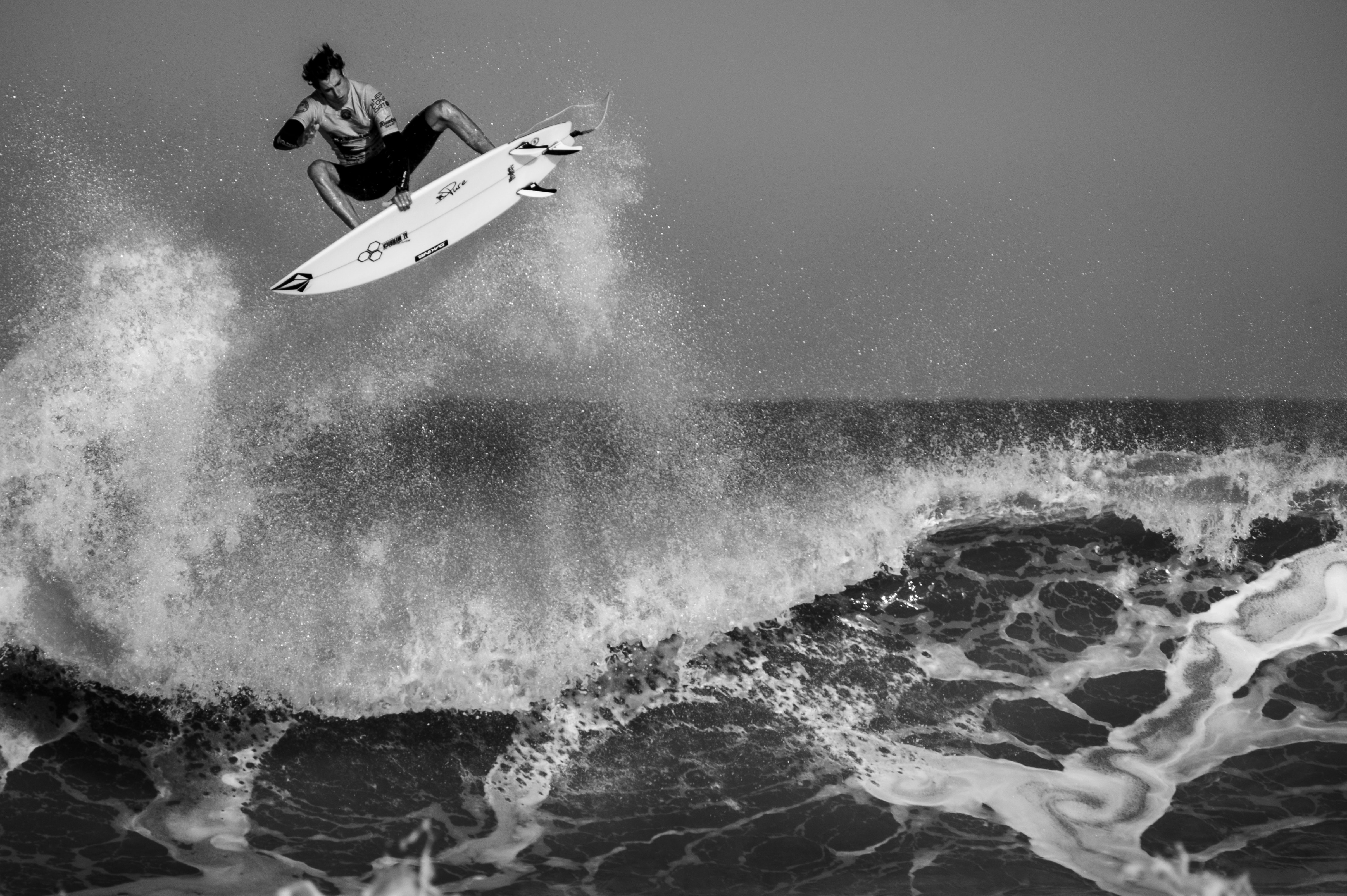 Your Environment’s Wax, fondly nicknamed YEW, is a surf and hockey wax made from beeswax. Now, I don’t know the first thing about surfing or hockey, so I don’t really know what the purpose of wax is, but I DO know a thing or two about sustainability, and let me tell you, this wax is it!

First of all, most surf and hockey wax is made out of paraffin wax, but this wax is made out of something a little bit different, beeswax. Paraffin wax can technically be “biodegradable,” which initially sounds like a win for sustainability. But when you dig a little deeper, you find that it releases carbon into the atmosphere and can be highly toxic to marine life. Watch out guys, the word “biodegradable” isn’t always as good as it sounds.

YEW’s beeswax comes from collapsing bee colonies, meaning no harm comes to bees during the creation of this product. A wax made of beeswax ensures that it is ACTUALLY biodegradable and NOT harmful to the environment, specifically marine life, as this wax makes frequent (and direct) contact with the ocean. We love to see a beeswax product that protects the environment AND protects the bees!

YEW! is also a small business; run by one guy named Hogan Peters, who has always been passionate about sustainability. Supporting a company that has not only been sustainable from the get-go but ALSO reduces greenhouse emissions? This makes me want to become a professional surfer!!

As Hogan Peters says himself: “small changes lead to big changes,” and this surf wax could lead to a whole new beginning of a sustainable surf and hockey industry!