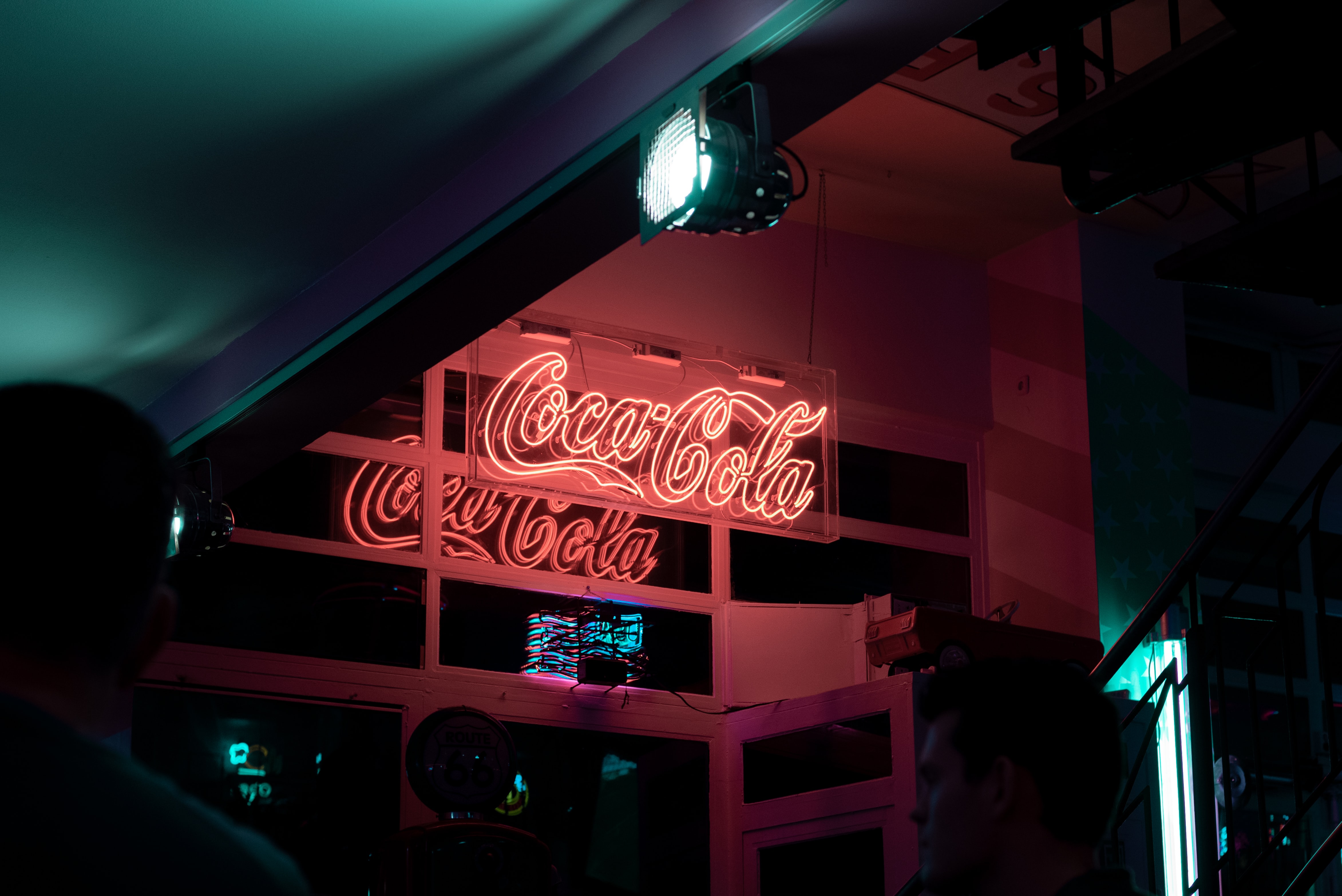 There are few drinks that are more beloved worldwide than the Coca-Cola. It’s sweet, it’s fizzy, and is great on a hot summer’s day. But perhaps it’s time for your company to turn that red label green and finally take responsibility for its impact on the environment.

We know that Coca-Cola promised to make 50% of its products recyclable by 2030 but we fail to understand why you are not aiming for 100%? and why it would take 10 years?

To have recyclable products is the absolute B A R E M I N I M U M and even then there is no guarantee that every piece will be recycled. It has come to our attention that Coca-colas single use plastics has increased by 33% since 2008, now composing over 70% of your packaging worldwide. This is not acceptable. Plastic pollution is a global crisis, and you are making it worse. Coca-cola need to reduce the quantity of single-use plastics in the supply chain and take responsibility for its existing pollution.

This is not ok.

A report released by your company in 2010 found that for every half-litre of Coke, 35 litres of water are used. Most of that water (about 28 litres) is used for growing sugar beets that are then used to sweeten the drink. The other 7 litres are used in the making of the plastic bottles. This is ALOT of water. It is positive that your company recognised this and promised to reduce its water footprint. However, it did so only marginally. At first, Coca-Cola tried to calculate it’s Global Water Footprint. And by “tried” I mean it “tried to cheat”. The company attempted to pressure researchers to adopt a method of calculating their Global Water Footprint that would consider “net green” water use instead of complete “green” water use. A methodology that could reduce the value of their true footprint by almost 50%. Thankfully, they didn’t succeed in their attempts. So instead they decided to ditch the original plan of calculating their total footprint and instead focus on the water that is actually being poured into the bottle.

In 2015, when the company had claimed to have achieved it’s goal of water neutrality, it proudly presented its figure of 191.9 billion litres, all of which it said had been returned to nature. Depressingly, that figure covered little more than its “operational water” i.e. the water that is in the bottles. There was still 99% of its total water footprint that was not being addressed. If it weren’t for the fact that it was real, it might have made for a humorous story. Unfortunately, all it does is serve as a red flag for Coca-Cola’s practices and casts skepticism on its entire operation.

The bottom line is that your company is not being transparent enough. Coca-Cola claims to be committed to environmental sustainably, but much of what we’ve discussed indicates towards the contrary. It is a privilege to have the capabilities and responsibility to make the changes necessary. You have both of these qualities. Please take action. The Earth depends on it.

For a company that is as big as this we would expect a greater sense of responsibility. So far, it appears that the Coca-Cola Company is content with doing the bear minimum to help the environment and a good amount to harm it. For any change to be brought about, you and your company urgently need to be more transparent in its practices and has to start holding itself accountable for the impact it is having on the environment. But until that happens, we will continue to ask consumers to consider buying another drink.