Change is in the pipeline (literally) 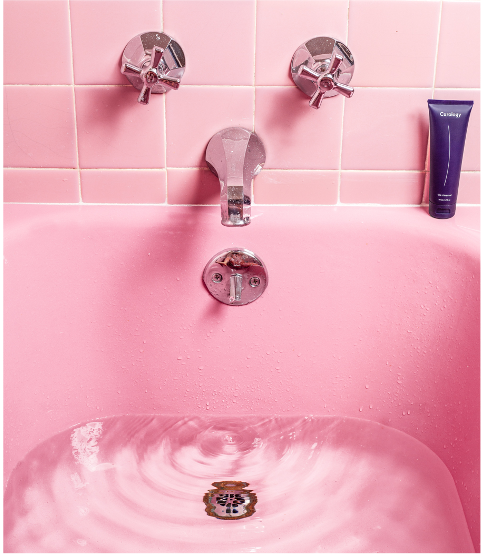 Given that water is supposed to be the key ingredient to life we certainly don’t seem to value it all that much. Whether it’s the Flint water crisis in Michigan, the Californian droughts or the UK’s hosepipe bans, the limited availability and quality of water is a huge issue that effects almost everyone. Alarmingly, according to statistics published by the UN an estimated 700 million people could be displaced by 2030 due to water scarcity. For this reason, one of the UN’s SDG’s set out in 2015 was to deliver universal access to clean water and sanitation by 2030, but as that deadline steadily approaches it is less and less clear whether it is truly within our grasp.

Even the drinking water in the UK is under threat! In 2019 the Chief Executive of the Environment Agency Sir James Bevan raised concerns over the possibility of the UK’s water supply running dry within just 25 years. With the escalating climate crisis and population growth the biggest challenges facing the UK water industry are contamination and leakages due to it’s crumbling infrastructure. Leakages are a HUGE concern especially as the UK’s network of pipelines is vast so it can be difficult to identify areas in need of maintenance ASAP. To put this issue into context as of 2020 the UK loses approx. 3 billion litres (yes you read that right) of water every single day due to leakages. But it’s not all doom in gloom! Companies like Wessex Water are setting an impressive industry standard by developing new strategies to manage wastewater.

Okay so sewage overflow is kinda … gross but bare with me here. Areas in the UK with a high groundwater are much more vulnerable to sewage overflow after heavy spells of rain. Combined Sewer Overflows (CSO’s) are supposed to discharge untreated sewage when the system becomes
overwhelmed, but according to SAS (Surfer’s Against Sewage) there is evidence to suggest these overflow systems are being misused. In 2015 alone only 11% of the reported 926 overflow incidents across England’s beaches were accounted for by the Environmental Agency. Not only are these incidents kind of a buzzkill for those of us trying to enjoy a day at the seaside – they are not even being overseen properly!

But breath a sigh of relief, *inhales deeply* Wessex Water has developed an innovative solution by creating their very own online overflow notification system called Coastwatch in partnership with SAS, delivering real-time information on spillage incidents. The proof of Wessex’s hard work is in the pudding, from 2011-2013 the company recorded 69 million litres of leakages per day, this was a noticeable drop from the approx. 73 million litres lost per day in 2005-2010.

We can also lend Wessex a helping hand by not flushing items that do not belong in our sewage systems (sewage PSA over I promise!). It doesn’t stop there, we can all be more mindful of our water consumption by turning off the tap when possible, installing a water meter or just taking a peak at the weather forecast before you next water the garden.