a comparison of plant based beef brands 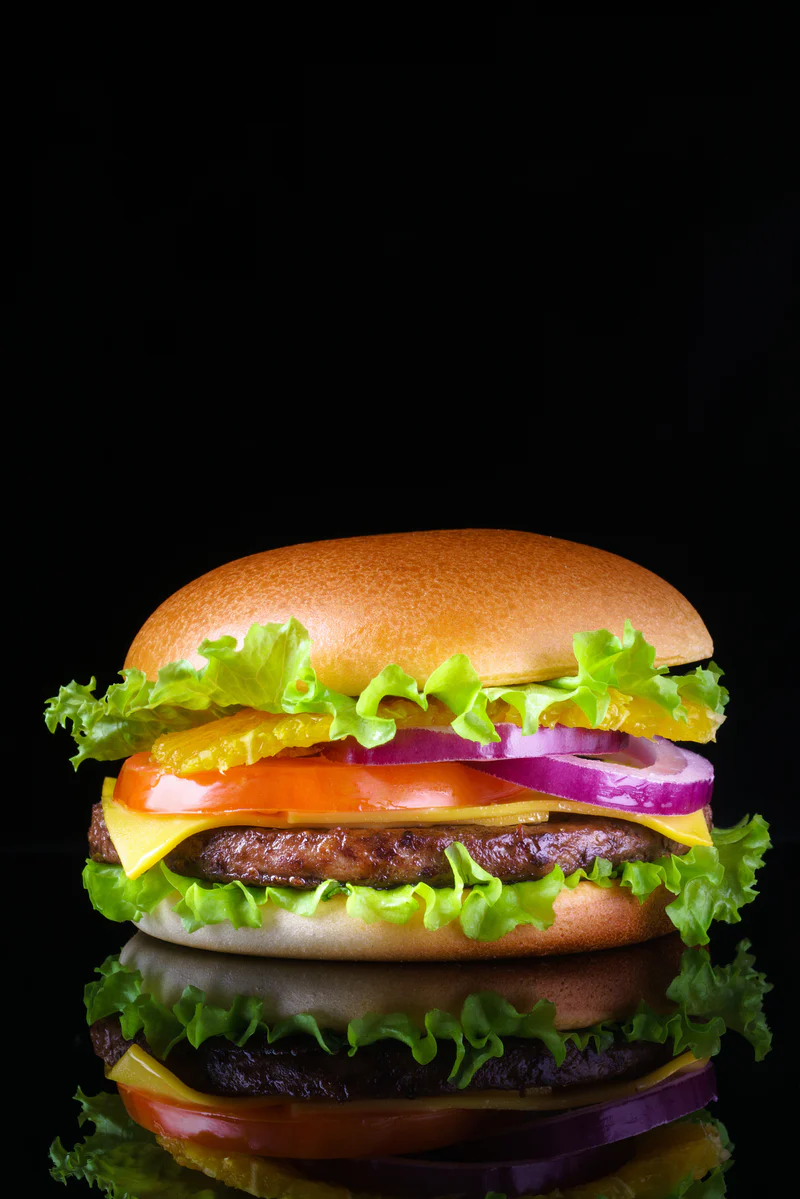 Plant based meats are gaining in popularity every day. Many people, especially in the US where eating meat daily is so normalized, are realizing that they can improve their health and reduce their environmental impact by eating meat less regularly. Food companies are definitely hip to this trend, with many releasing plant based meat options.

Beginning with ingredients, both plant based meat brands use soy protein as a main base. Lightlife instantly takes the lead with organic and non-GMO ingredients. To contrast, Impossible meat is made from conventionally grown soybeans, which are grown with lots of pesticides and herbicides which contribute to contamination of soil (and other resources) and have negative health effects for humans and other animals.

Impossible meat is also criticized for its health claims. Despite being lower in cholesterol and higher in protein than actual beef, impossible meat is highly processed and contains higher levels of sodium and saturated fats. Therefore, Impossible meat cannot be considered “healthy” though it is a good choice if you are looking for a substitute for beef that has a lower environmental impact.

When it comes to Lightlife’s fake beef, it is minimally processed and slower natural techniques are used whenever possible. For example, fermentation is favored over using chemical additives in their soy. Therefore, Lightlife appears to be the healthier option due to less intense processing.

In comparing dedication to environmental sustainability, Lightlife outperforms Impossible again. While the Impossible brand highlights their sustainability in comparison to beef production, Lightlife takes more accountability for the impact of their own operations. Its goals include reducing environmental impact by 50% by 2025 and reducing overall carbon footprint by 30% by 2030. Such goals are important to have and are an important measure by which a company can be held accountable.

In addition, Lighlife’s parent company, Greenleaf, is a carbon neutral company focusing on reducing their impact in combination with purchasing carbon offsets.

Overall, Lightlife appears the healthier and more sustainable option for plant based beef. Though both companies can surely improve their sustainability, Impossible has more to address, namely improving transparency and taking accountability for their emissions.